One of the types of articles I absolutely distain are the “personal journey” stories with some sort of life changing message at the end.  The only thing intentionally placed at the end of one of my blogs is a full stop.  That’s a “period” for our American friends.  I actually say “full stop” just to irritate my Canadian friends who insist on speaking like Americans, which is alright if that’s what you are going for.  I said it was “alright” with one exception. One of my all time favourite modern actors is Benedict Cumberbatch, a British actor who has brilliantly brought Sir Arthur Conan Doyle’s character, “Sherlock Holmes” into the twenty-first century.  As an open letter statement to Mr. Cumberbatch, please, please do not attempt an American accent as you did in the movie Doctor Strange.  Listening to him announce that he (his character) was an Am-air-ik-an was painful.  It makes me wonder what Americans ever did to him.

To get back on track, while I was making notes for this blog I suddenly realized that the topic was pretty much about my own journey in collecting.  As I have said I really dislike those types of articles so I will end this blog with a tip on how you can save money to allow you to do more collecting rather than some hippy-like transcendental useless spiritual advice.  Yep, another public service announcement from the Home Office.  I suppose you are surprised to read that I actually make notes prior to banging away on my keyboard.  If you think I ramble on and on now, you should read the unedited notes.

Getting back on getting back on track, see what I mean; and these are the edited results.  Many of us start out collecting as hoarders, to a point.  Not real hoarders such as seen on television programmes that deal with the physiological illness of hoarding but the accumulation of specific items at an accelerated rate to the exclusion of any in depth research and study. As an example I offer the short story of a fellow I knew who collected British War Medals and Victory Medals from WWI awarded to Canadians from a specific regiment.  This was the same regiment he had served in during peace time just before the Desert Storm era.  It is understandable why he would collect WWI medals from his old regiment and there is nothing wrong with that.  Another fellow from his regiment was also trying the “corner the market” in these medals and a stiff rivalry ensued on the internet auctions between them, complete with bidding wars and heated emails between the two competitors. The fellow I knew would receive the medal or medals he had won then place them in a large zip-lock bag hiding them in the attic space under the insulation.  He claimed it was to foil burglars, however, considering he left the small step ladder in the same place directly under the attic hatch it was obvious he was hiding the amount he was purchasing from his wife; a fact that I know to be the true reason.  He often said that he intended to open a museum  to his old regiment but in reality even a few hundred medals is not enough on their own to fill a museum.  I have 210 drawers (I just counted them) filled with collectables, mostly medals and even that would make a pretty poor showing for a museum.  The fact that he simply stored the medals away, out of sight and out of reach of his wife, she is quite a short lady, makes me categorize his as a hoarder.  I will admit that I was in much the same category for many years then something strange (not Dr. Strange) happened.  My collecting started to slow down and research started to interest me more and more.  I say “strange” because as I aged my disposable income increased.  I am much happier now than when I was driven by an obsession to add to the “pile”, as organized as it was.  Now the accumulation of knowledge, and still adding to the collection of course, has become paramount in my obsessive little mind. Perhaps it is age or perhaps it is a simple matter of available space to house my collection, I’m not really sure.  The one thing Nature and a collector agree on is that they both abhor a vacuum and will try to fill any void.

Now for that money saving tip.

One of the areas one can save money and therefore have more funds to spend on a collection is by doing-it-yourself.  Take the high price of children’s shoes for example; they’re just little shoes so why do they cost so much? Why not make your kids foot wear in your shop; no shop then in your kitchen, as the materials are cheap and tools readily available in the average home.  Take two cardboard boxes of the correct size, or cut larger boxes down to the appropriate size; use the ones your latest collectables from e$cam arrived in.  Once you have them to the correct size cover them with duct tape.  I used silver but it comes in black as well.  If your child is a boy then adding a strip of “camo” duct tape (I used Gorilla tape) will give it that masculine look that most boys strive to achieve.  If you have a daughter then duct tape also comes in bright colours as well.  Take a black magic marker and draw laces on the tops of the shoes, after all we don’t want to emotionally scar the little buggers too much, and besides we are not animals.  Once this is done, “Robert’s your father’s brother”, you have a nice pair of shoes, and darn sporty looking if I do say so myself.

Just another public service from The Home Office...you’re welcome. 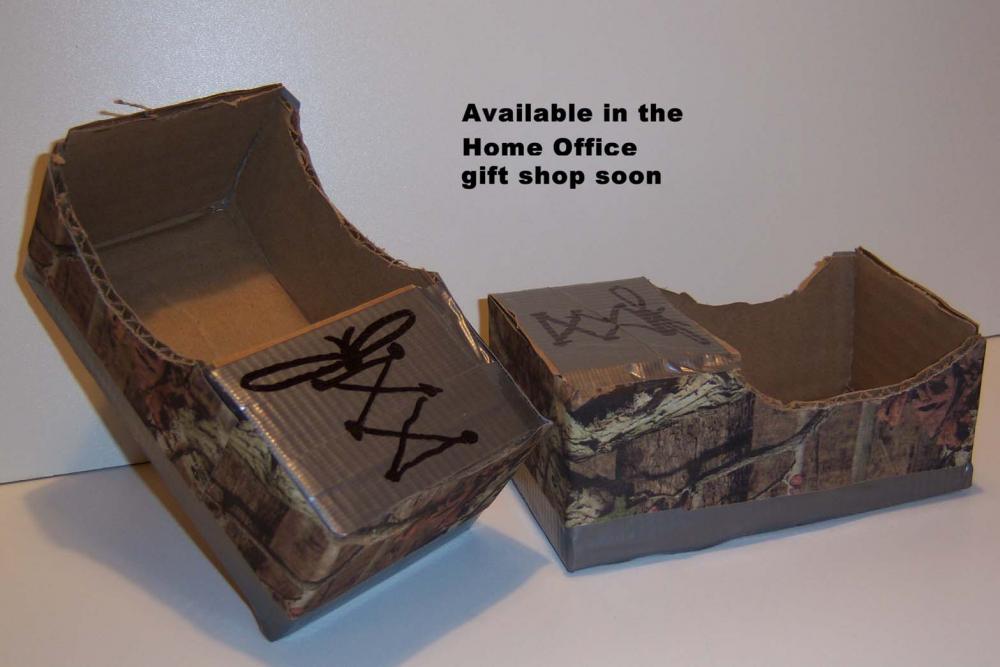 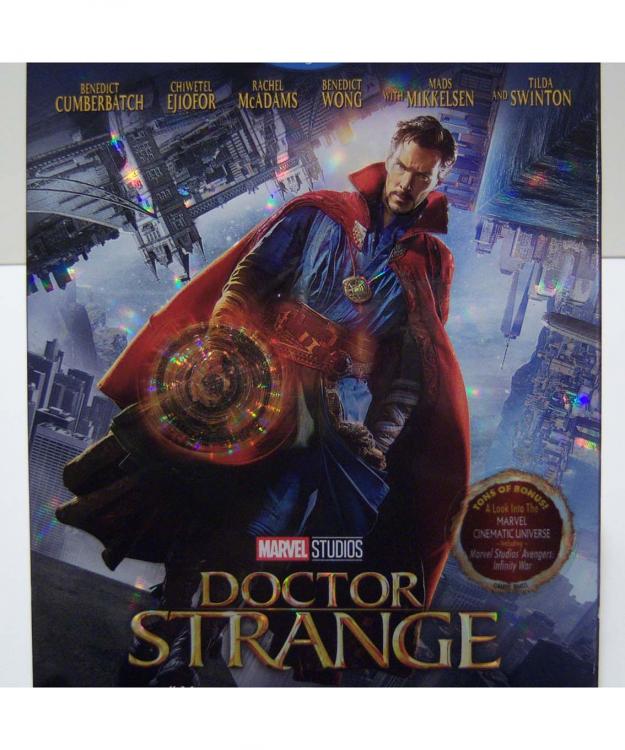