All of My Heroes Are Dead

All of my heroes are dead and I have, for the most part, killed them.

I’ve never been one to hero worship sports figures, those over paid adolescent jocks who actually think their political, environmental and economic opinions matter.  I find it strange that someone who hits a small ball with a baseball stick sending it over a fence then running around a diamond shape track stepping on pillows laying in the dirt is paid more than someone who will possibly be saving your life after a heart attack, a police officer or firefighter who protects you, your loved ones and your stuff or takes up arms to defend your way of life. I’ve seen the advertisements for the Fifa world cup which involves grown men again running around a field this time kicking a small white basketball and trying to get it into an extra large hockey net without using their hands.  The ball catcher/stopper fellow never seems to stop the ball, as far as I see in the commercials, and makes a futile dive in the relative direction of the ball, missing it by yards (or meters).  Then the fellow who kicked the ball last is mobbed by his team mates in jubilation.  What’s with that!  The net is the size of a school bus, how could you possibly miss?  At least in the game of ice hockey the net minder is almost as wide as the target net.  Often the net minder will fall on top of the hard rubber disk thing, which substitutes for a ball, to stop a score from being recorded against him.  Then the other team members who are close by will poke the goal tender with their curved bladed hockey spears until the referee, dressed in a zebra-like black and white striped shirt blows his whistle.  This is a signal that it is time for fisticuffs between the two teams. Sometimes the extra players the teams have brought along are allowed to leap over the fence, behind which they were sitting, onto the ice and join in the melee. After this some of the team members from both sides are given a “time out” and must sit on a wooden bench with the fellows they brought along to watch the game while their little friends get to continue playing. It’s all very confusing. These are great games for children but for adults, who often throw tantrums much like spoiled brats, it seems ludicrous to me.

I have stated that all of my heroes are dead, true enough, but I didn’t actually kill them (figuratively) myself; the culprit was the truth.  The other factor, for the most part, is that my interest lies with the Victorian era or more precisely starting with the Napoleonic Wars (pre Victorian) until the end of the Boer War (post Victorian).  Therefore, of course my heroes are all truly dead in that sense.

It is not always the truth that “kills” heroes, or more accurately hero worship of historical figures.  A WWI Canadian hero, for me growing up, had always been Billy Bishop, the WWI leading flying ace.  A number of years ago there was a book written offering the mostly unfounded theory that he could not have actually shot down the number of enemy planes that he had claimed.  It was pointed out by some that it was ironic that a German had authored the book discrediting an allied pilot.  I have always thought it was ironic that a country that prides itself on its diversity would point out the nationality of the author.  All of this prompted the Canadian War Museum in Ottawa to erect a notice with the Billy Bishop display pointing out that resent critics had doubted these accomplishments.  Well done War Museum! As Canadians we seldom crap on our heroes but let someone else do it and we’ll be happy to take a stand were we don’t have to actually take a stand. We are positively and absolutely in support of taking a stand against taking a stand, unless that makes us look like we are taking a stand; then no comment. Or, “We’re totally against taking a stand against taking a stand, unless you are not upset, then we will strongly take a stand against not taking a stand”.  Please fill out the questionnaire below and we will attempt to come to a consensus, as our opinions may change without prior notification. Thank you for your understanding, unless you don’t understand then we apologize for taking up your time.  Have a good day, please call again.

Then again if there are enough people who don’t like what the Canadian War Museum has to say with their displays, such as the bombing of civilian targets during WWII because it up sets the War Vets then they change it.  To Hell with the truth if it means taking a stand and we’ll be quite clear in not taking a stand, because we are not for or against it.  Facts are the facts and war is war, I would think the museum would have figured that out by now even if the public, desperate for heroes, wants to reject the truth.

Your dad (and mine) didn’t go out to kill civilians!  Here’s a shocking statement, neither did the German Airmen, in the beginning before Hitler decided to “punish” the British for bombing Berlin (arguments welcomed). There was no such thing as pin point bombing or taking out a target with surgical precision. You simply bombed the general area and trusted in a higher power to guide the explosives to the intended target.

Heroes from the past seldom stand up to the scrutiny of time, the truth that was so carefully hidden suddenly shows these men for what they were; in most cases, human. The Duke of Wellington, Wolsey and Kitchener, all heroes of their day, or as a book I was just reading put it “Heroes in a time of heroes”, have had their darker sides. If we are to follow the Latin advice De mortuis nil nisi bonum (Of the dead, [say]   nothing but good), we sacrifice the truth.  If we are going to seek the truth then we must be prepared to live with what we find, no matter how distasteful. My heroes are still my heroes but now I see them as ordinary men doing extraordinary things that I would find personally impossible to accomplish.

So let us lift a glass to the average man, among his kind have walked giants. 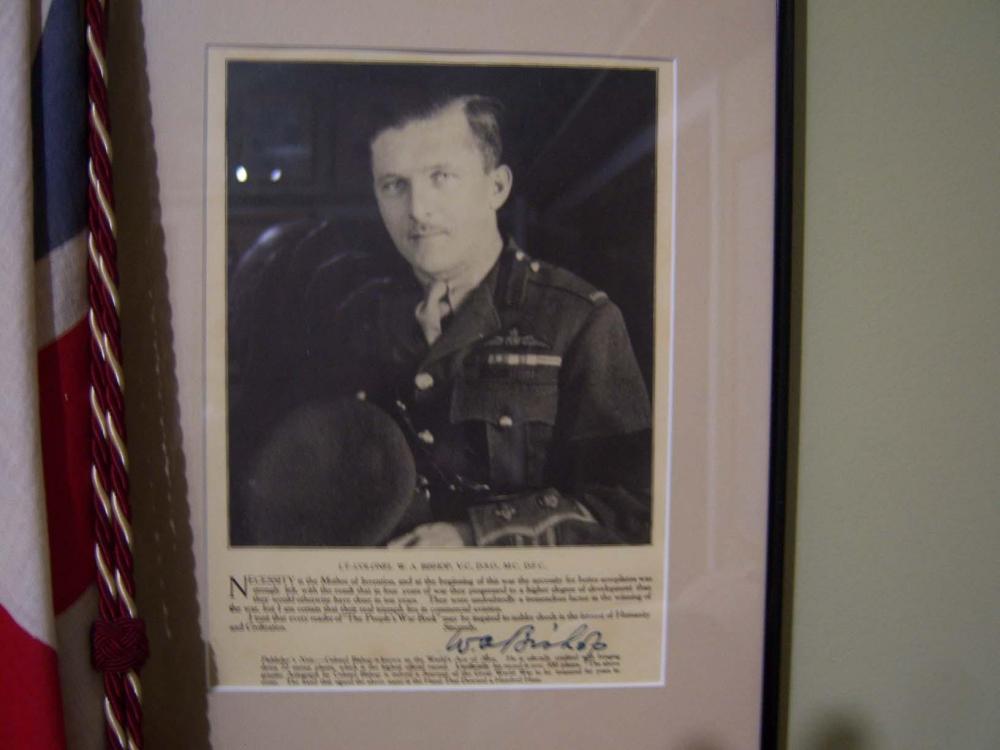