Today I offer the following documents. Please find some details below. My idea are EUR 150 plus postage and packaging. Bank transfer prefered.

KC on 8th December 1941 as Generalleutnant and commander of the 50. Infantry Division

KC on 23rd March 1945 as Major of the Reserve and commander of II./ Artillery-Regiment 129 (Battle of East Prussia)

GCiG on 21th February 1942 as Lieutnant-Colonel and commander of the II./ Artillery Regiment 29 (Demjank pocket)

GCiG on 20th January 1945 as Generalmajor and commander of the 281. Infantry Division

GCiG on 20th January 1945 as Major and commander of the II./ Panzer-Artillery-Regiment 78 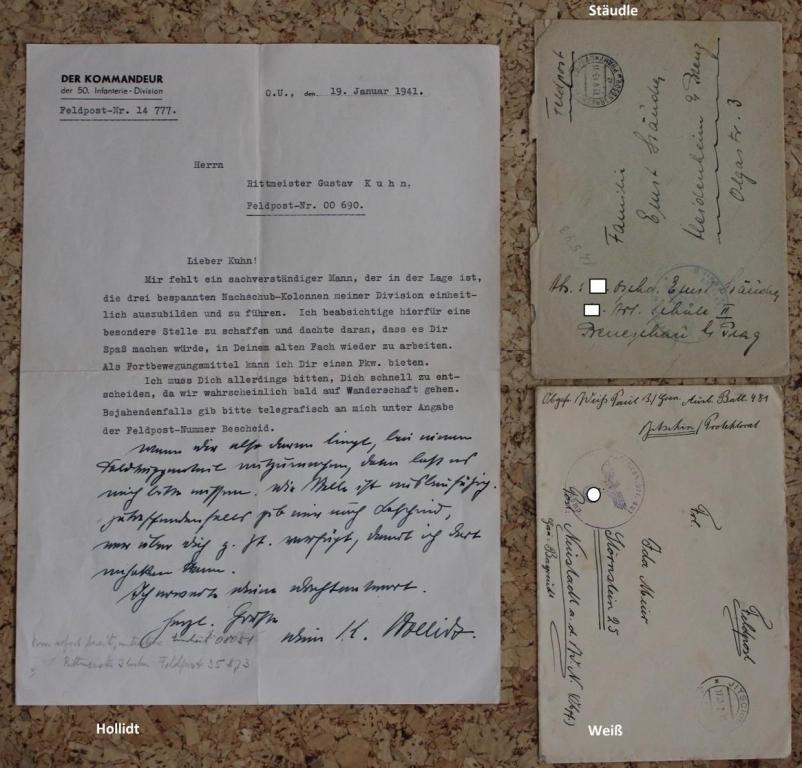 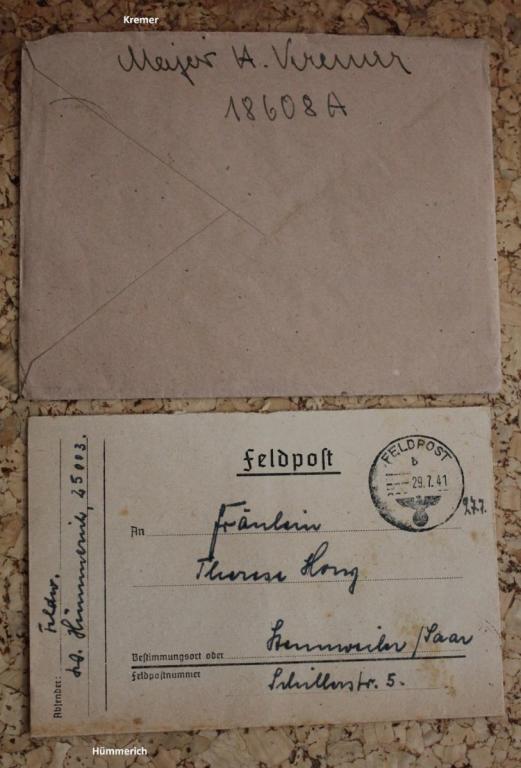 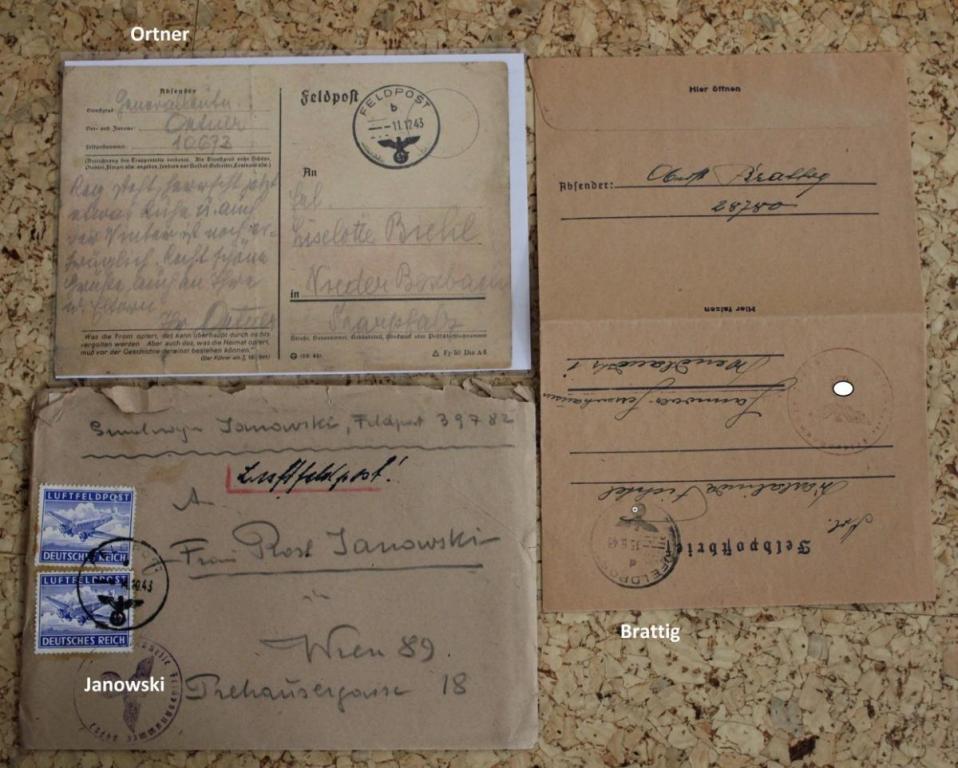 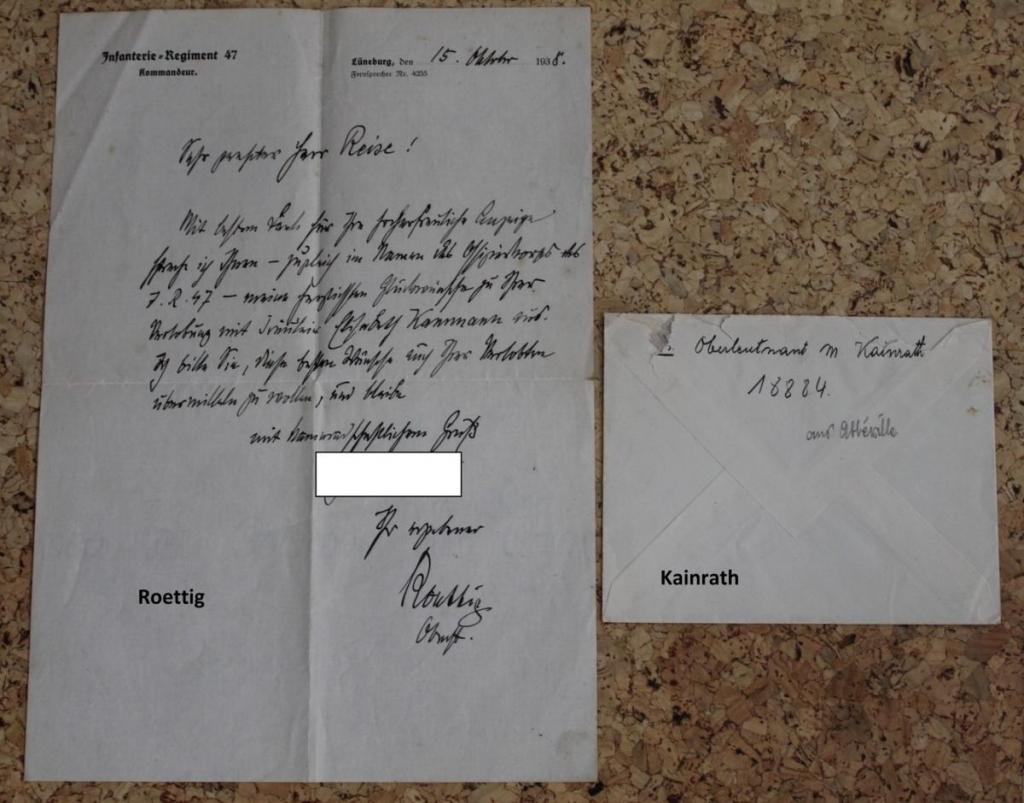 Other adverts from hoh1851

Other adverts from documents