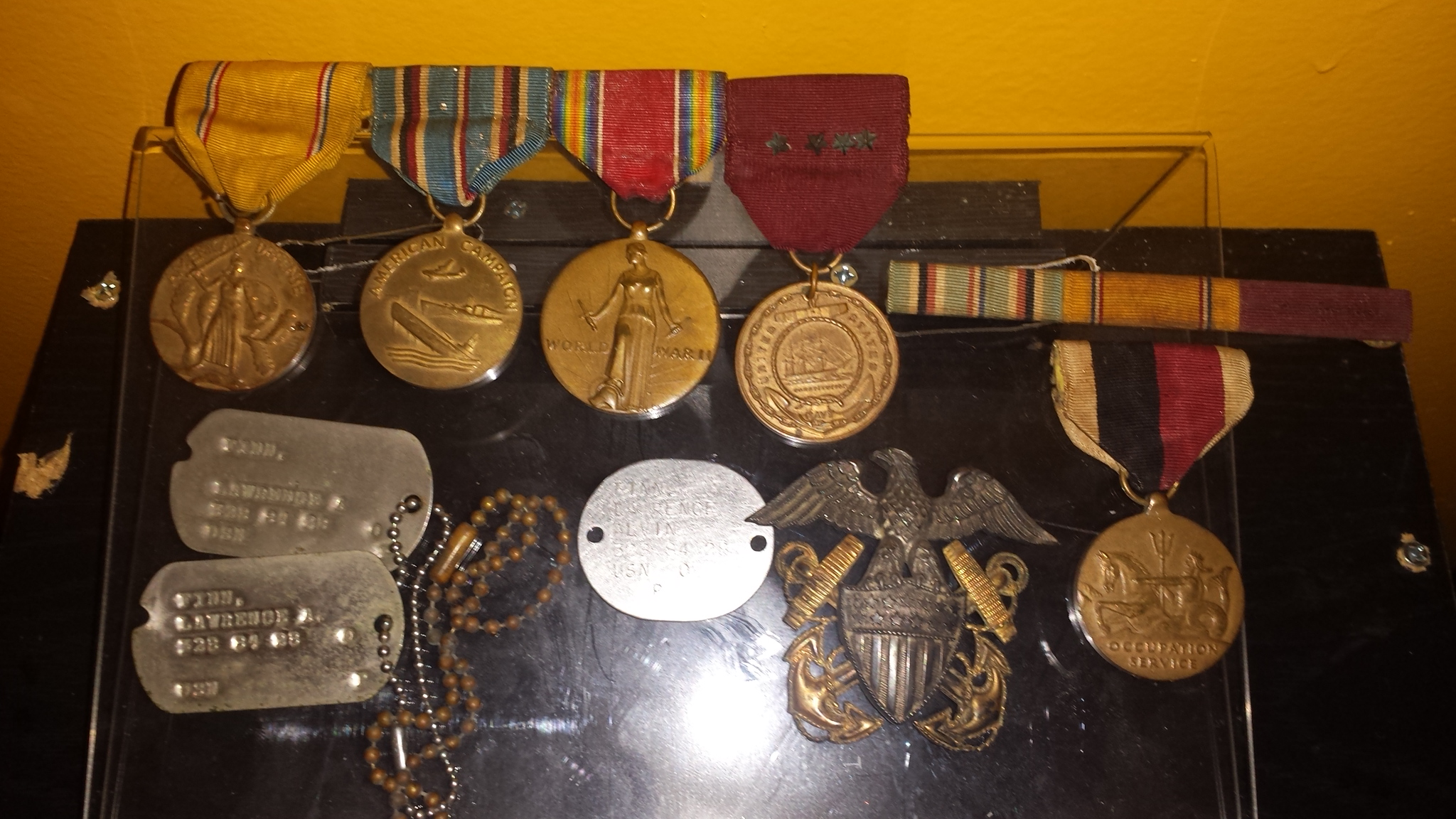 This is a U.S Navy grouping to Lawrence Alvin Finn


Lawrence Finn was born on March 6th 1921 in Minnesota and died March 1st 1998 in Florida. Finn served on the USS Franklin D Roosevelt and USS Lake Champlain and was an ADC (Aviation Machinist’s Mate Chief Petty Officer) and a NAP (Naval Aviation Pilot). He also served at the Jacksonville NAS, Lakehurst NAS, and Pensacola NAS with the ratings of Sea2c (Seaman 2nd Class) and a AS (Seaman Apprentice).
He enlisted in the Navy in January 1941 and was given the rank of Seaman Apprentice and stationed at the Jacksonville Naval Air Station. Finn met his future wife Helena while he was in Florida during WWII. Finn would later move to become a pilot and with the help of one Ensign Billett was accepted to flight school without a diploma. His flight trained took place in Athens, GA and by 1945 was a Naval Aviation Pilot. He received training with dive bombers and landing on carriers. Finn had a scary moment landing a heavy dive bomber on a carrier which was very dangerous at the time. Finn invented a better mechanism to let the tailhook not bounce so much and smoothly snag one of the wires to prevent crashes. He was designated an Ensign when the war ended and entered civilian life but with the economy in a mess at the time he rejoined the Navy as a Chief Petty Officer. While stationed at Lakehurst NAS flying Air Patrol flights Finn met Billett now Lt Comm again who asked him to try out for the new helicopter pilot training program. He accepted and would become the 61st helicopter pilot in the U.S and 4th enlisted pilot. One particular memory was of Finn hovering over his home waving hello to his wife and daughter. As a trained helicopter pilot he was sent to the Pensacola NAS to train more pilots. He saved a pilot with a rescue harness he invented although the pilot didn’t want to be rescued (wounded pride). Finn also talked down and disarmed a suicidal man on base. Finn was part of the first Mediterranean Cruise with Helicopters on board the USS Franklin D Roosevelt. He also flew admirals and mail from ship to ship/shore. Navy then wanted him for test pilot program but in appears his wife didn’t want him to do anymore and to leave the Navy and come home. He retired from the Navy in the late 50’s early 60’s. Would go on to start an antiques business and also work as a tinkerer and inventor. He was a member of the Silver Eagles which was comprised of the very rare enlisted pilot. He was the first helicopter pilot to land on the USS Franklin D Roosevelt where he experimented with the early concept of helicopter rescue. Finn realized the shortcomings of the helicopter rescue devices in place at the time and with his own time and money built a floating yoke which was adopted and is still in use with helicopter rescues today.

More pictures or info? Please email me via PM 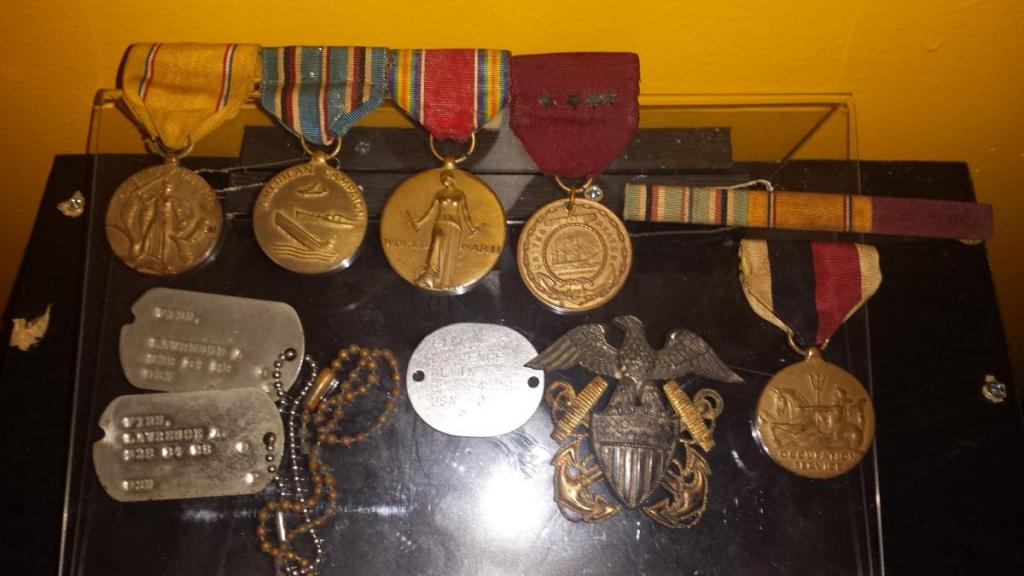 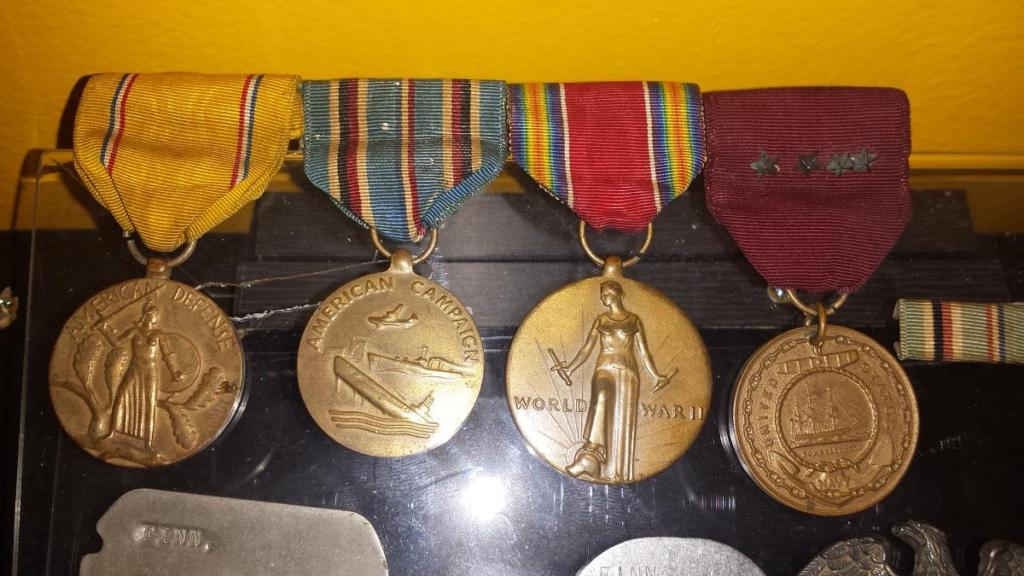 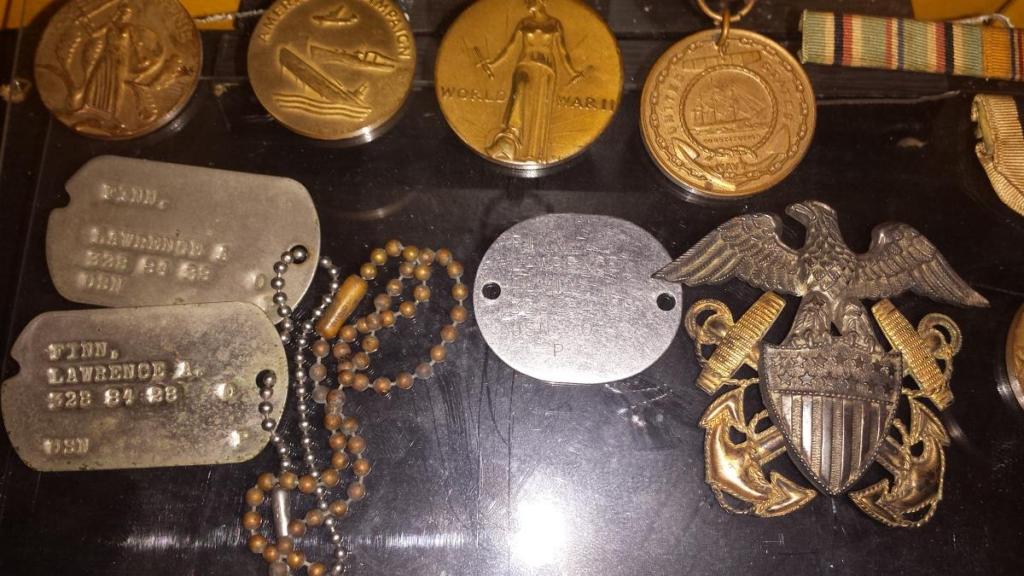 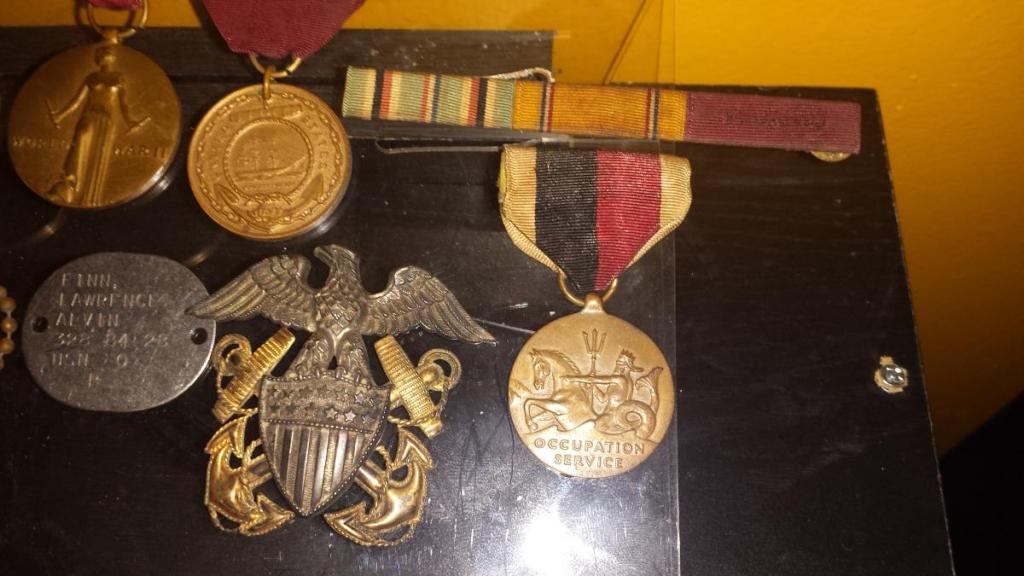 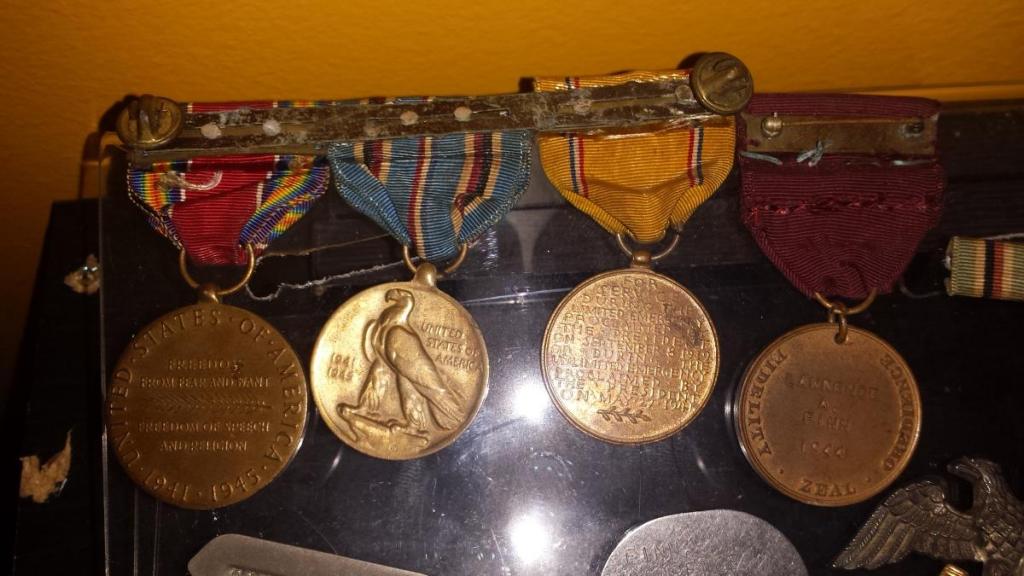 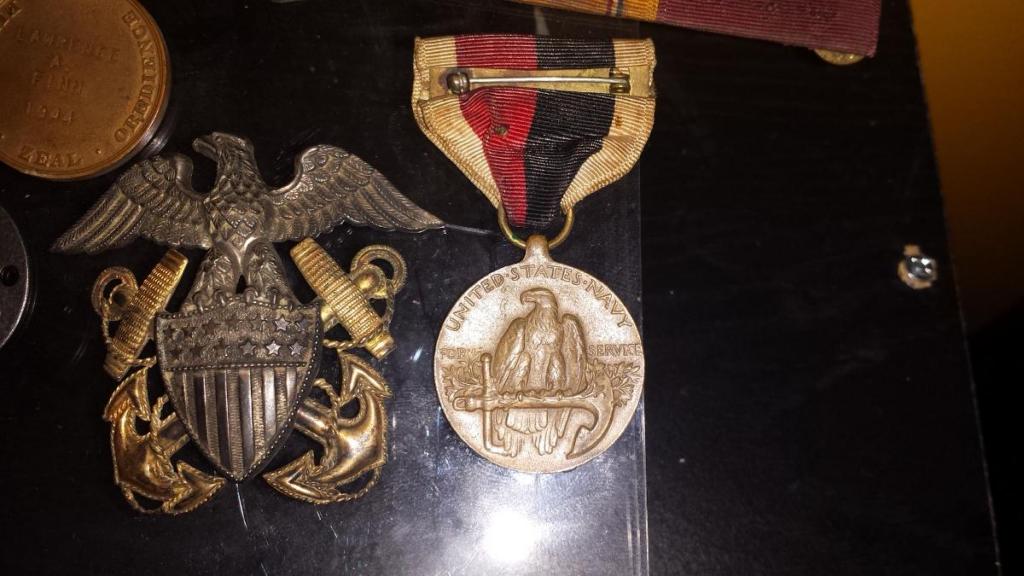 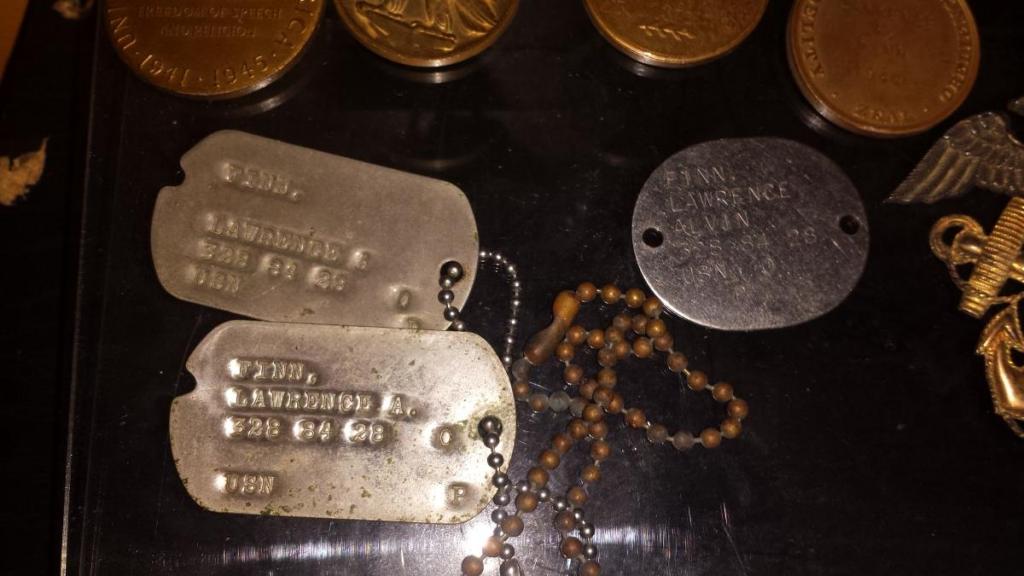 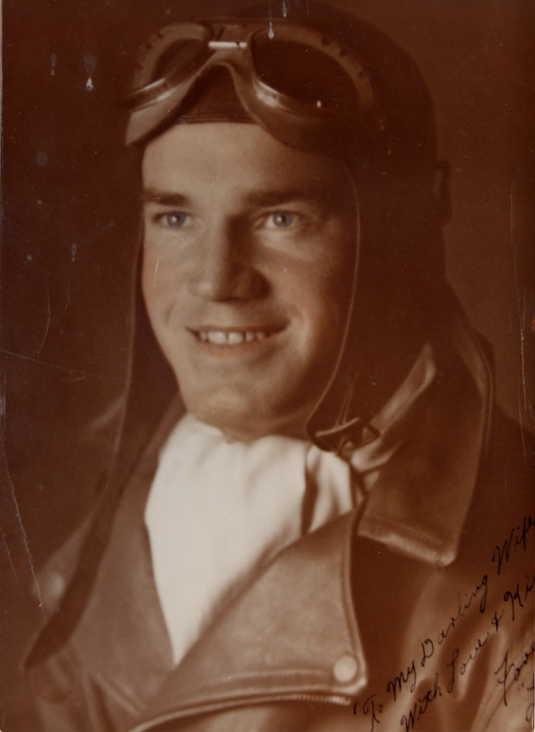