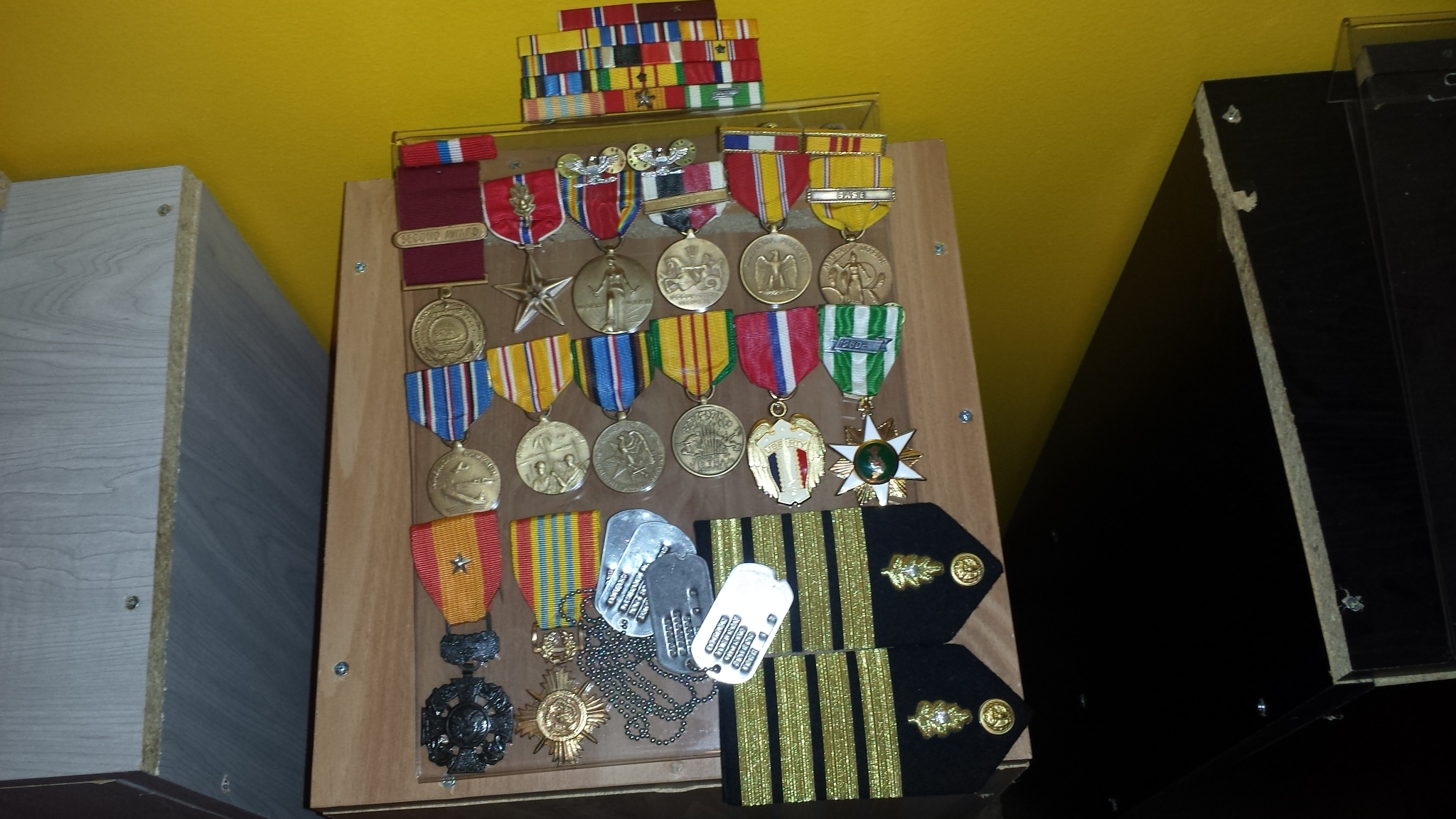 This is a grouping to a U.S Navy Chief Pharmacist Mate and Surgeon Lindsay Clonts Getzen.

Lindsey Getzen was born in 1924 in Florida and died in 1989 in California. He is buried at Arlington National Cemetery in Washington D.C. He served on the USS LSM-379, USS Sanctuary, USS Valley Forge and USS Repose. His ranks were “CPHM - Chief Pharmacist Mate” and “HA1c - Hospital Apprentice 1st Class”. He was one of the youngest Chief Pharmacist Mates during WWII. He went to Wake Forest University and Bowman School of Medicine using his G.I Bill benefits. He enlisted in the Navy on June 15th 1941 and would graduate in November 1941 as an Honor man from the Hospital Corps School. His tours of duty spanned the coasts of the U.S, the Philippines, and Australia. Because of his exposure to medicine he pursued his M.D Degree after the war. He first went to and graduated from Wake Forest University and then Bowman Gray Scholl of Medicine. He was commissioned as an Ensign in the USNR in 1949. In 1953 he received his Doctorate in Medicine and would serve in General Surgery which he would complete in 1959 at the Naval Hospital in California. He would find his wife during this time. Getzen’s positions are as follows: “Staff Surgeon at the Naval Hospital Yokosuka Japan”, “Surgical Research Unit and Staff Surgeon Navel Hospital San Diego California”, “Dependent Surgery and Assistant Chief of Surgery, Naval Hospital, Bethesda, Maryland” and “Dr. Getzen was Assistant Chief of Surgery at the Naval Hospital, San Diego, California”. Getzen was a member of the operation that evacuated the Vietnamese from Haiphong to Saigon in 1954(Operation Passage to Freedom) and was a brief member of the USS Valley Forge in 1962 during a support operation for the Marines in the South China Sea area. Getzen would later become a Diplomat of the American Board of Surgery and a Fellow of the American College of Surgeons.

The group also comes with a U.S Navy Cruise book for the USS Repose 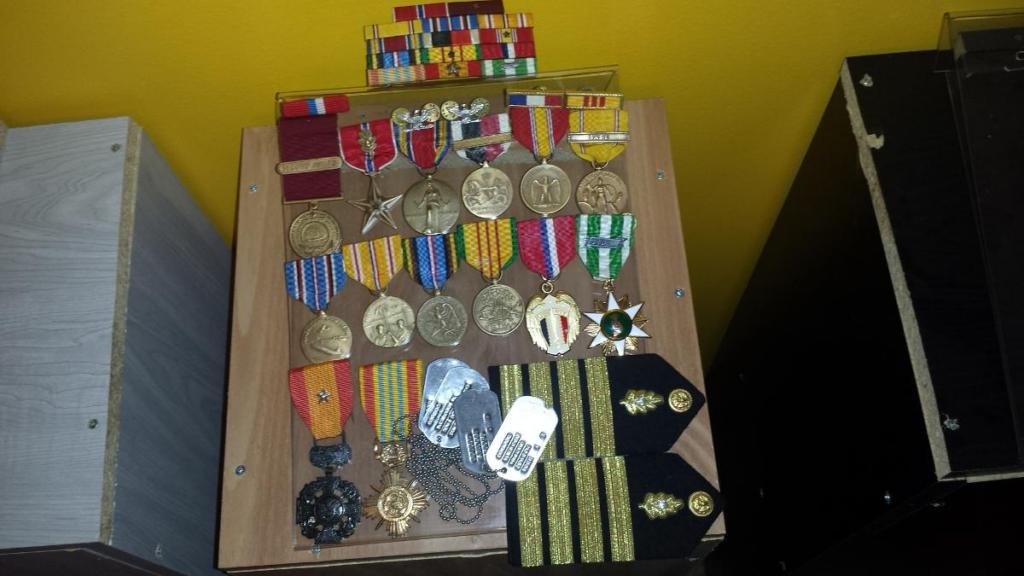 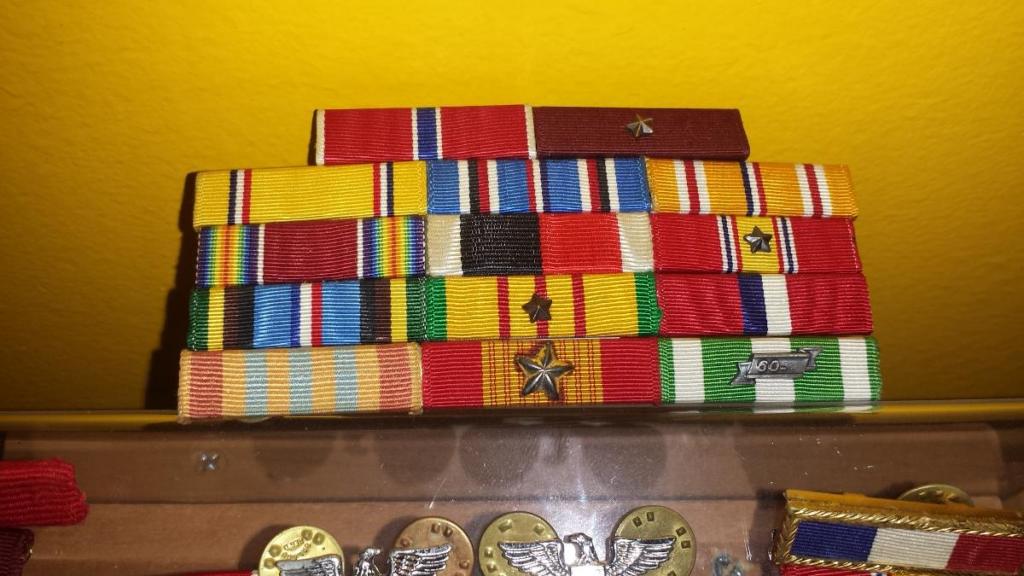 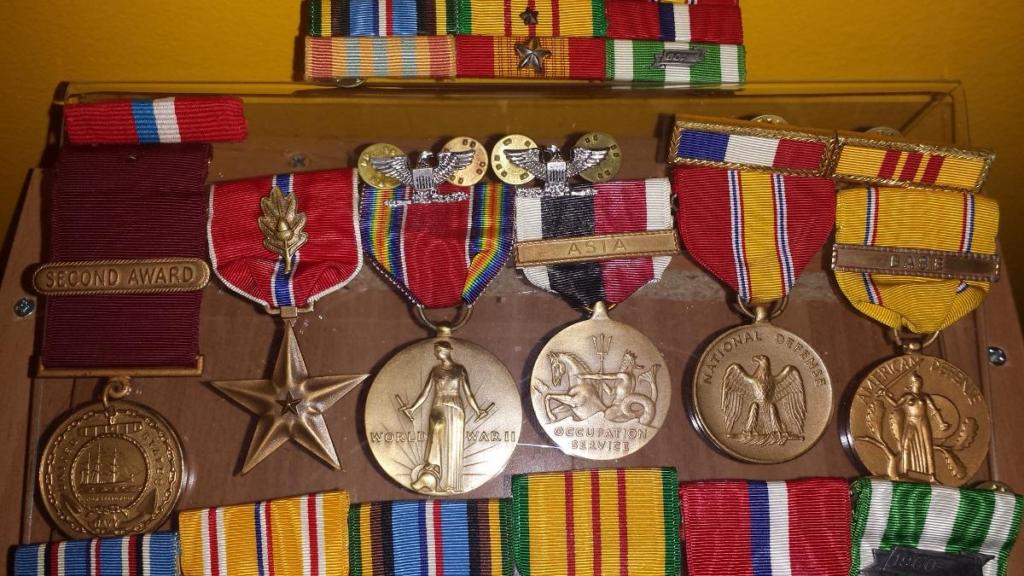 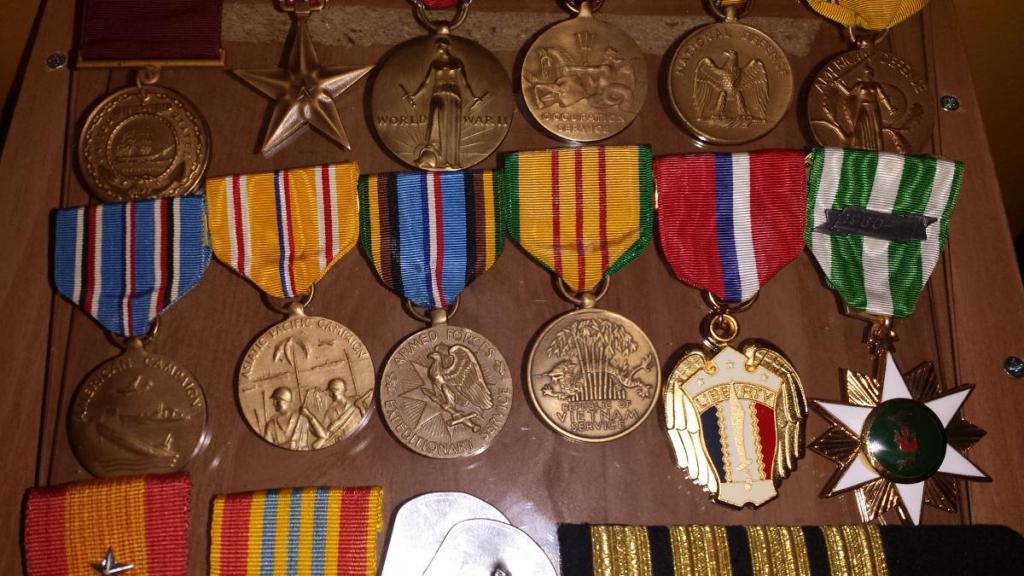 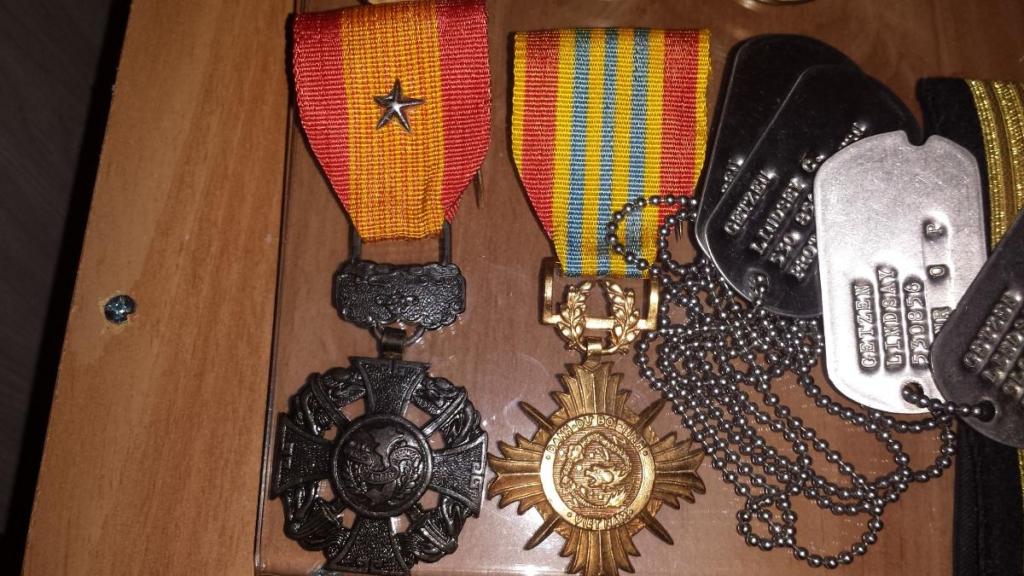 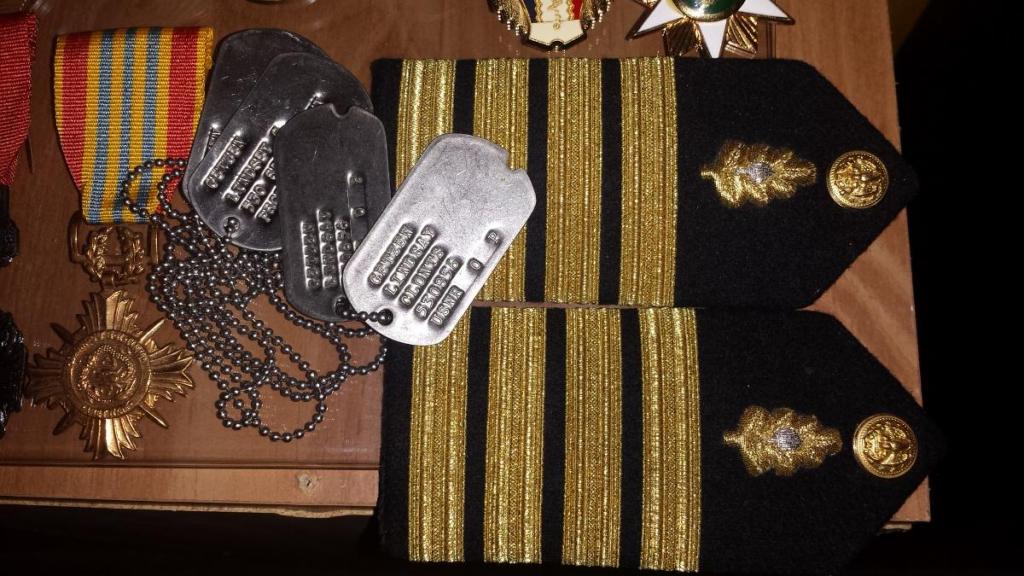 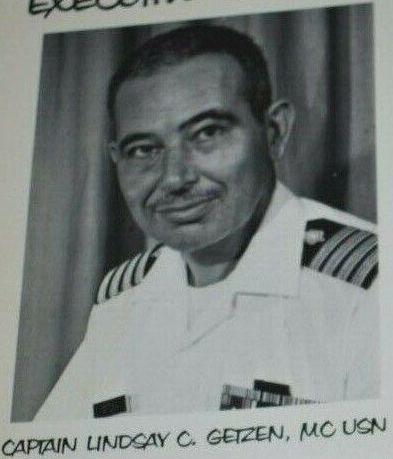 There are no reviews to display.