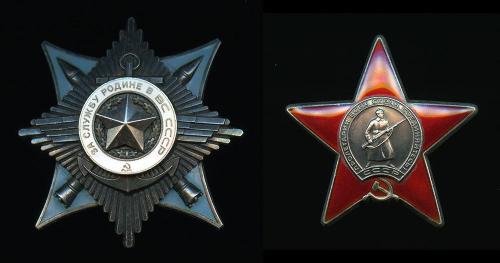 Both awards are in excellent condition, as per scans. Original screw plates included. The group is supported by 10 pages of archival research including Award Record Cards confirming that both awards belong to the same recipient (4 pages + 2 additional pages for an unnumbered medal not included, images not shown), as well as citations (4 pages).

Orders of Service to the Homeland (also known as the Order of Service to the Motherland) that were actually awarded are quite scarce. According to highly regarded references, fewer than half of the orders minted were actually handed out. Many examples on the market are unawarded pieces sold out of storage after the fall of the Soviet Union. There are also a tremendous number of fakes, as well as original pieces that have been tampered with. Additionally, many pieces have suffered enamel damage.

Professional English translations of the archival research available upon request. By request of the researcher, I can only disclose the serial numbers of the orders to the final buyer.

$1000 (listed price in EUR is GBP is only an estimate at the time of posting). Payment by PayPal (other methods only by advance agreement). No returns. Shipping to the USA only, $10. International buyers – if interested, please contact me in advance to arrange shipping. Thank you! 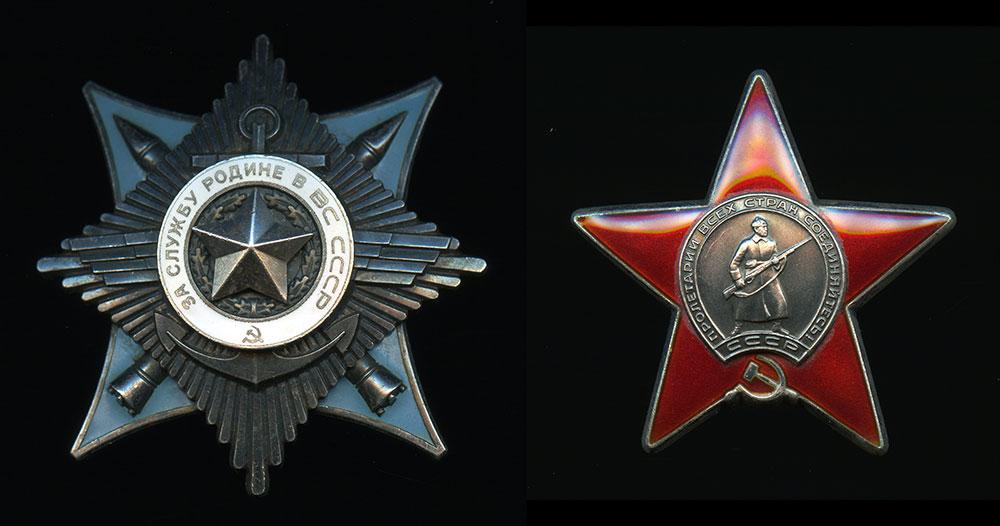 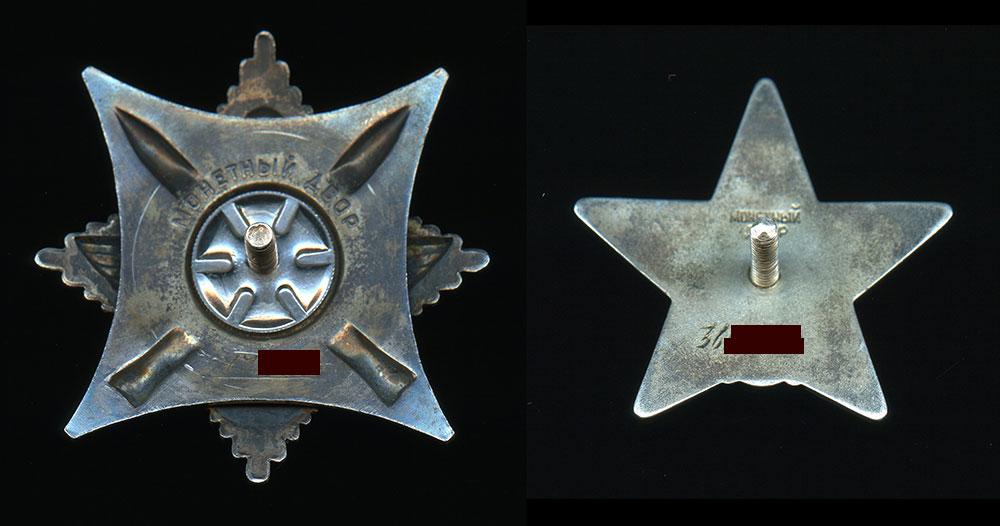 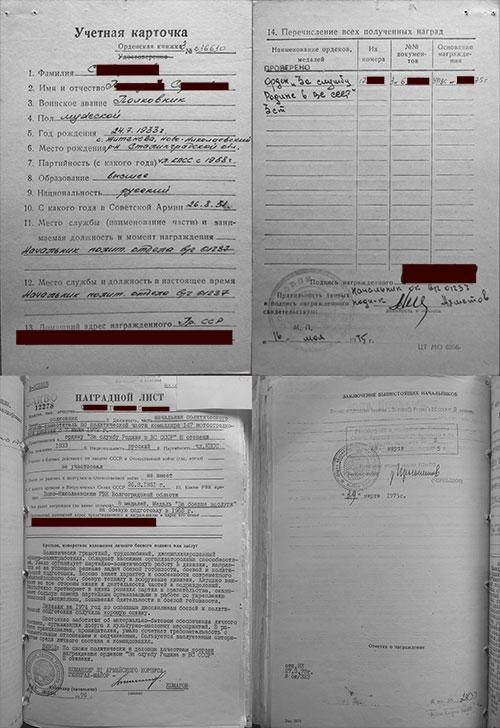 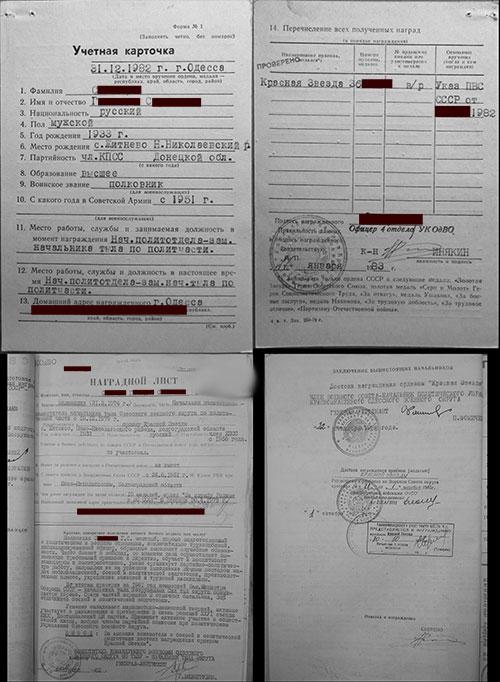