Born and raised in Detroit, Michigan, USA, spending summers living and working on my grandparents farm. Studied music through high school and college. Played trumped with a variety of musical ensembles (some were quite successful). Abandoned music as a career in 1972 and hitch-hiked up the Alaska Highway to Fairbanks, where I've resided ever since. Retired Prison Officer with 25 years service. Started as Correctional Officer I and slowly rose through the ranks to Security Sergeant.

In the 1980s, I developed an interest in collecting items of the Metropolitan Police. After a couple of years, I pretty much gave up on trying to acquire the really hard-to-get rarities. They either were non-existent or so expensive, they were unobtainable. I bought Mervyn's fine book, which he autographed for me in 1987. After many years of inactivity, I stumbled across this site while researching a police hanger that I was interested in buying. Imagine my surprise! I hope to learn a bit more about my old collection, and maybe, join in the conversation if I have something worthwhile to add.

Thanks for having me, Mike McLellan 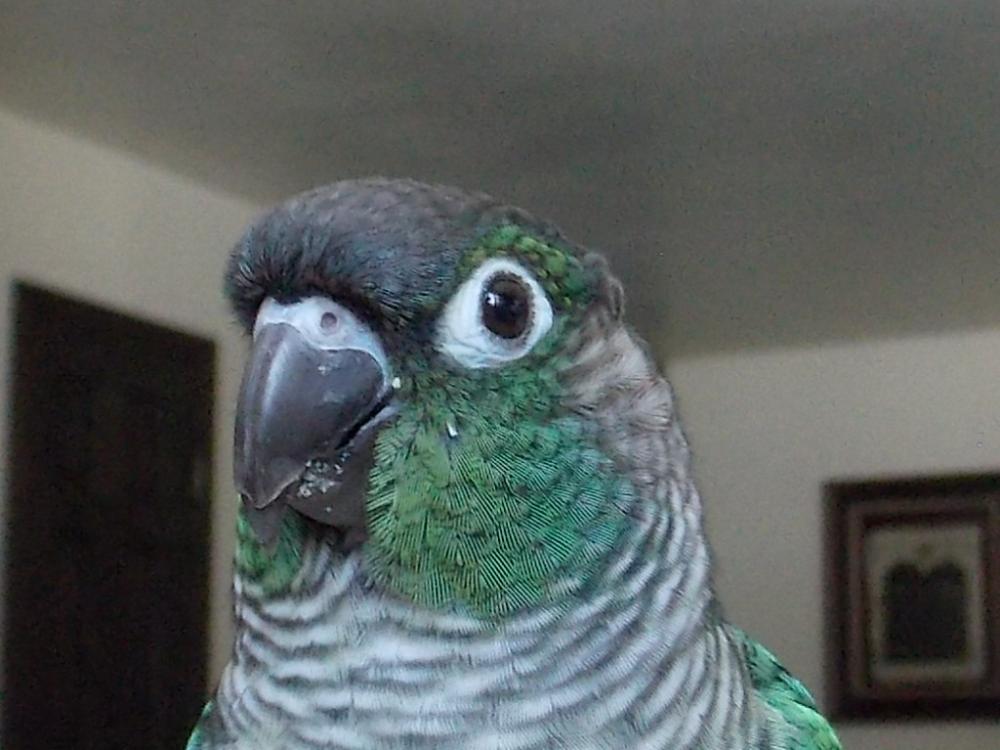