Siegfried Krick was Kommandant of Stalag Trier at the time of his death.   Ernst Stamm was Leiter WMA Köln 2. He was an E-Offizier - Hauptmann (E) with an RDA of 1.1.34 and promoted to Major 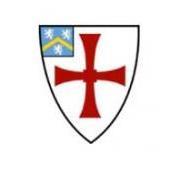