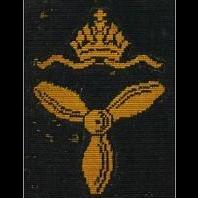 By Ian,
January 6, 2009 in Austro-Hungarian Empire