I need info about ribbons bar and patch on a tunic... 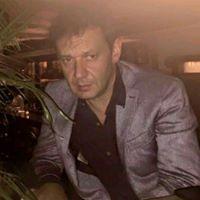