Looking for information on Bavarian general 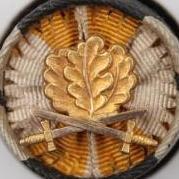