Soviet Order of the Patriotic War 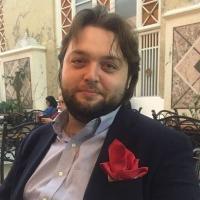