Order of Khorshid = Order of Aryamehr? 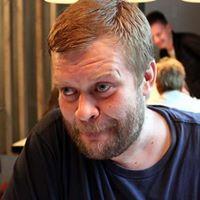