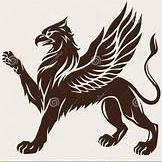 By ostprussenmann_new,
October 11, 2012 in United States of America