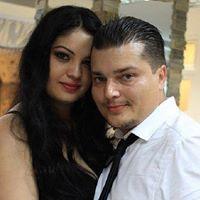 By dodyory,
May 9, 2016 in Northern European & Baltic States