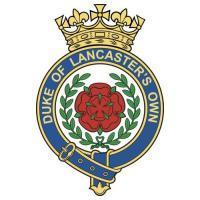 Two Iron Crosses are they both genuine

By Alan329, June 22, 2019 in Germany: Imperial: The Orders, Decorations and Medals of The Imperial German States