I've been trying to sort and photograph my badges and it's a big job. Actually, it's more the fact that I keep getting sidetracked that makes it so time-consuming. A quick browse through the forums here - well there's an hour gone. Or, I'll grab Harry's photo album, maybe just to move it or put it back on the shelf, and I flick through again - another hour.....

So, here's a couple of random pieces to show you in the meantime. These, I am quite obviously going to be unable to group with any others and I just love the design of the flower one, so it always stands out for me when I go through the stash.

I'm also trying to come up with some kind of database to keep the photos and details/identifications, but time is the problem as always.

Thankyou again for the very warm welcome to the group. Just going through the forum posts, I have already been able to identify some of my pieces, and also am getting a bit of an idea of where some of the others may be from to at least get them grouped. 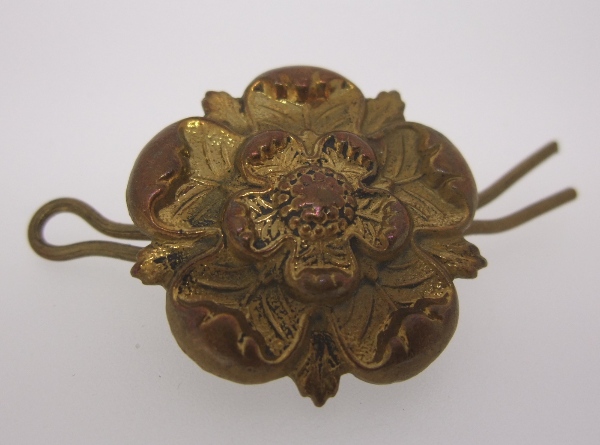 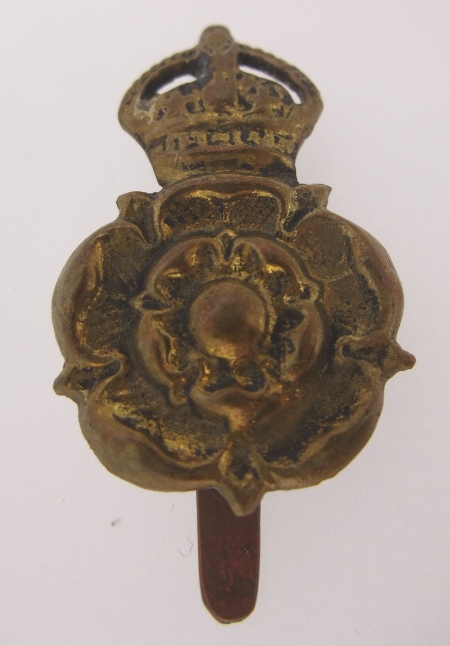