I often describe myself as slightly paranoid, which then seems to make others think I have some sort of philological issues.  I don’t believe I am being “watched” for example.  That would, in my opinion, suggest that I hold some degree of celebrity in my mind; this would also, if it were the case, indicate that I think that I am somehow a fellow of above average interest to others.  I must admit that if I were any less interesting people would fall asleep during a hand shake with me. Perhaps what I should say is that I strive to be more careful than average when it comes to making purchases and in believing everything I am told.  Purchases such as left-handed baseball bats and non-flammable candles may be easy enough to avoid.  However I have lost count of all of the collectables I have purchased and then a few days later wondered how I could have made such unwise choices. A few examples of what I allude to are, prices being far too high or items that really didn’t fit into my collecting themes.

The problem of knowing when you are being told something other than the truth can at times be difficult.  There are some physical signs which must not be taken on individual basis, such as someone rubbing their nose or excessive blinking of the eyes.  These so-called signs, on their own, can be explained away as having nothing to do with attempted deceit. Collectively such signs, along with other indications may be used, in law enforcement as an example, to accept the statement or doubt what you are being told.

The most difficult “stories” to determine their truthfulness is when the person telling the story actually believes it to be the truth.  This and the manner in which the story is delivered and the interpretation of what has been said may end in one doubting the story as being the truth.  Two examples come to mind.  If you hear someone say that smoking can be bad for you and you need to take measures to avoid smoking, you may think of someone inhaling smoke from a cigarette, which fits the caution; or something else.  If you are standing too close to your BBQ and your clothing is starting to smoke then surely you need to take measures (stepping back) to avoid bursting into flames.  My second, and last example, comes from the television comedy, Saturday Night Live (SNL) that first appeared in 1975 which is famous for their rather juvenile humour appealing to the adolescent mind.  I became rather old and stuffy about 40 years ago and therefore stopped watching SNL.  One of the sketches involved a group of people telling an individual on a beach that “You can’t look at the sun too long”.  Most of us would take this as a warning and realize staring at the sun could be detrimental to your vision and not misinterpret this as you can’t get over the majesty of the sun, for example.  Of course the poor fellow being advised took the first interpretation with disastrous results.

No, my retelling of this story is not very funny however, as has been said, “You had to be there to see it”.

One of the stories  that has floated around guns shows and places where people interested in military history gather, at least here in Canada, is the topic of this blog.  Yes, I know it has taken me a long time to get to the point...as usual.  Why say something in a couple of dozen words when a plethora of paragraphs can achieve the same results? That’s a rhetorical question of course.

The story is that one can turn an FN FAL C1,or C1A1, rifle from a semi-automatic to a full automatic weapon by inserting a piece of match book in the correct place in the internal workings.  This I have always held as being complete garbage. Any of those reading this who have served in the Canadian Armed Forces in the past and used the FN FAL C1 and the FN C2 please hold off on your hate mail until the end of this blog.

The Canadians used the FN FAL C1, a semi-automatic battle rife with the 7.62X51mm NATO round from 1953, being the first to officially adopt the FN FAL, until 1984 when it was replaced by the 5.56x45mm NATO C7 rifle and the C8 carbine both based on the American US AR-15.  The British and Commonwealth Nations used the same rifle as Canada but called it the L1A1. I have read that the rifle was commonly known as the FAL however in my area of Ontario at least, we refer to it as simply the “FN”.

Here’s where the claim of using the FN C1, inserting a piece of match book to turn it into an automatic weapon, becomes argument.  In each case where this has come up in the past I have tried to delve more deeply into this claim by asking if the service person is saying that with the insertion of a matchbook into the FN C1 they have changed it from a battle rifle (semi-automatic) into an assault rifle (full auto).  Without exception the answer is “yes”.  The problem in my mind, I have just recently discovered, is not whether you can modify an FN C1 with a foreign object to malfunction and discharge the weapon in rapid succession but have you actually “changed” this battle rifle into an assault rifle.  A basic definition of an assault rifle is that it is a carbine sized firearm using a large capacity magazine capable of sustained full automatic fire.  The FN FAL, even fitted with a large capacity magazine, falls short of being an assault rifle on two of the most important requirements that I have stated, even with the matchbook modification.

To all of the servicemen in my past who have engaged me in this argument, and there have been quite a few, I apologize.  You are correct in that you can make an FN FAL C1 malfunction to fire several rounds in rapid, automatic-like, succession.  On the other hand I would offer the suggestion that this could be done with almost any semi-automatic rifle.

On the other hand (you knew there would be an “on the other hand”) to all servicemen in my past who have engaged me in argument you failed miserably in qualifying your claim fully.  You did not, I must repeat, did not, change this battle rifle into an assault rifle, and especially to one fellow who claimed to have changed the FN FAL C1 into the C2A1, the squad automatic weapon (SAW),  as the C2 has a much more robust barrel to withstand the heat generated by sustained rapid fire.  Some of our members might note that they have seen an FN FAL C1 with a selective fire option and you would be correct.  There were some FN FAL C1 rifles fitted with the selective fire option and used only by the Royal Canadian Navy to give boarding parties the option of a full automatic weapon without the weight of the C2A1.

In past blogs I have managed to attempt to prove and at times disprove some claims.  I’ve disproved some claims about the Battle of Crecy and the crossbow. We then proved the capabilities of the crossbow in experiments that were undertaken with minor casualties. These experiments also brought to light that during an apology for a range mishap the suggestion that, “It is only a cat”, is best left unsaid.

I think we successively supported claims regarding the possibility of an accidental discharge of the STEN gun.  Now we have supported the claim that the FN FAL C1 can be made to fire with the insertion of a foreign object; yet without actually fully admitting that I was wrong.

I will continue with my version of paranoia and look for myths that I can prove or disprove, while being on guard against my own poor purchase decisions.

The post has just arrived and I need to close now and open the shipment of prefabricated postholes I purchased on eBay. 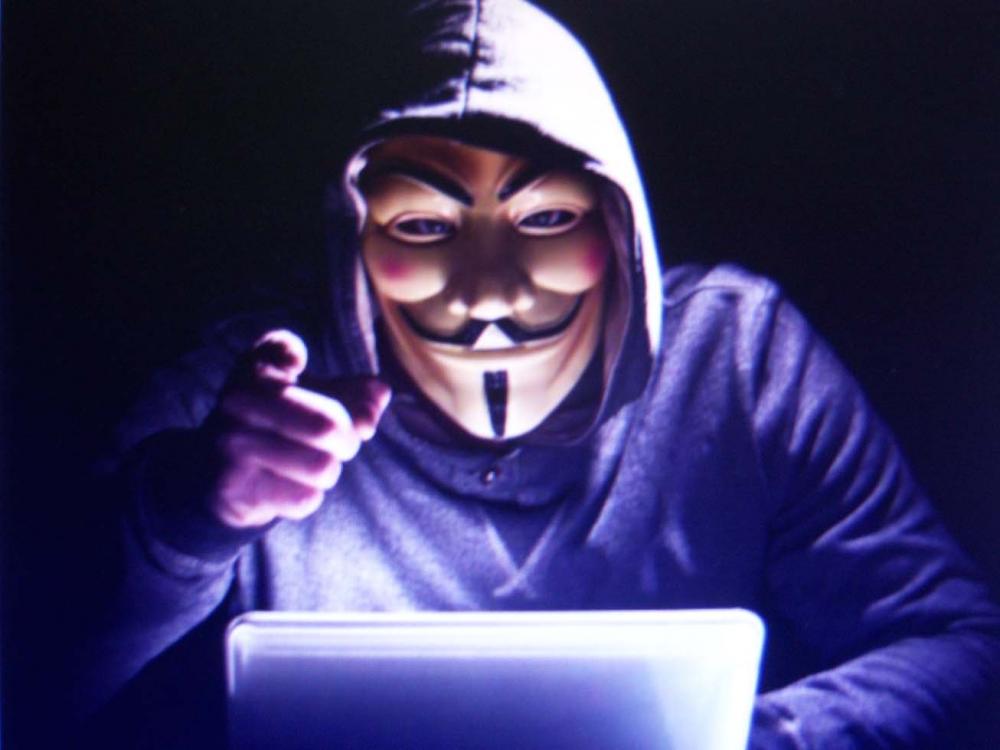