Few know of its existence, but Bucharest has an extraordinary architectural and historical treasure. It is the fortification network around the capital (18 forts and 18 batteries) built between 1884-1903 by King Carol I, under the direction of the Belgian general Henri Alexis Brialmont, whose goal is to defend the capital in case of war. They were supposed to give a strong defence agains any attack from the north, but the southern flank of this defence ring was less fortified. For the construction of these buildings, which practically surrounds the Capital, adjacent to the Ring Road, at that time lands were expropriated and 111 million lei was paid from the state treasury. General Brialmont also built the fortifications around Amsterdam and the fortifications from Antwerp and Liege - Belgium, known all over the world. Unfortunately, the forts around Bucharest are on the brink and are not accessible to the public. The fortification network around the capital was built by King Carol I under the direction of Belgian General Henri Alexis Bialmont. It consists of 18 batteries and 18 interstellar forts: a fort, a battery, a fort, a battery, about 2 km away, and its purpose was defense. "Between 1883 and 1903, the fortifications under the guidance of the Belgian general Henri Alexis Brialmont were made, after which they began building their buildings. The Otopeni, Jilava, Mogosoaia and Chitila Forts were built in the first ten years. were built as those in the North of the Capital, according to the project. As budget constraints have been modified to fit the allocated budget. The purpose was to protect the capital. It is 18 forts and 18 batteries, they are united by some tunnels. When the war started in 1914, and Romania entered the war in 1916, they were emptied of weapons because there was no funds, and in each battery / fort could enter about 100 soldiers and were equipped with cannons. When the German army entered Bucharest , they thought it would be a hard fight, we had this system of fortifications, but they entered "quiet." Originally it was foreseen that the fortification network will cost 85 million lei, but finally they cost at 111 million lei. Very large amounts have also been paid for the expropriation of the land on which these fortifications were built. A royal decree was given." Currently, the fortification network has several owners: the military, various ministries, local councils, the city hall, private companies. Some of the forts are in good condition, others are flooded or in an advanced state of degradation. "Now it is difficult to access them, some being flooded, some being military units. Some of the military units have been decommissioned, and now there is only a guard. Some of them were warehouses, in other companies, shooting polygons, "explains Alexandrina Nita in in article from 2014. The fortification system is currently in a process of irreversible damage. Today there are 17 forts and 13 intermediate batteries out of the 36 constructions, the rest being destroyed due to accidental explosions of ammunition depots. Of the remaining artillery shells and batteries, most are degraded, abandoned and flooded. Many are on the territory of some military units but have not been used anymore. Some have hosted or housed mushrooms or pickles or are abandoned, hidden under vegetation. In order to protect them, especially on private property, by real estate sharks, and in order to be able to make a rehabilitation project, since 2004, the County Directorate started the procedure of classification on the historical monuments list.

Initially three types of forts were designed, of varying size, but the innovations and adaptations during the final plans led to a diversification of the fortifications. Thus, according to structure, individual purpose and particularities, forts and batteries are classified into the following types:

Category: Forces adapted from General Brialmont's plans to a new type of ammunition. 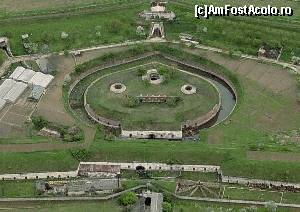 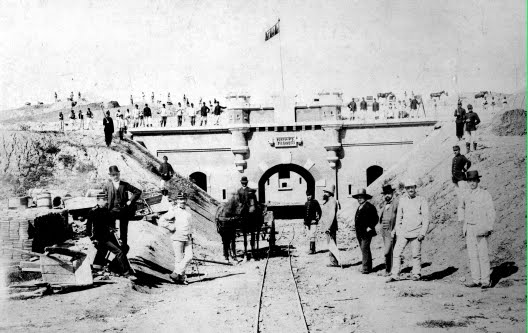 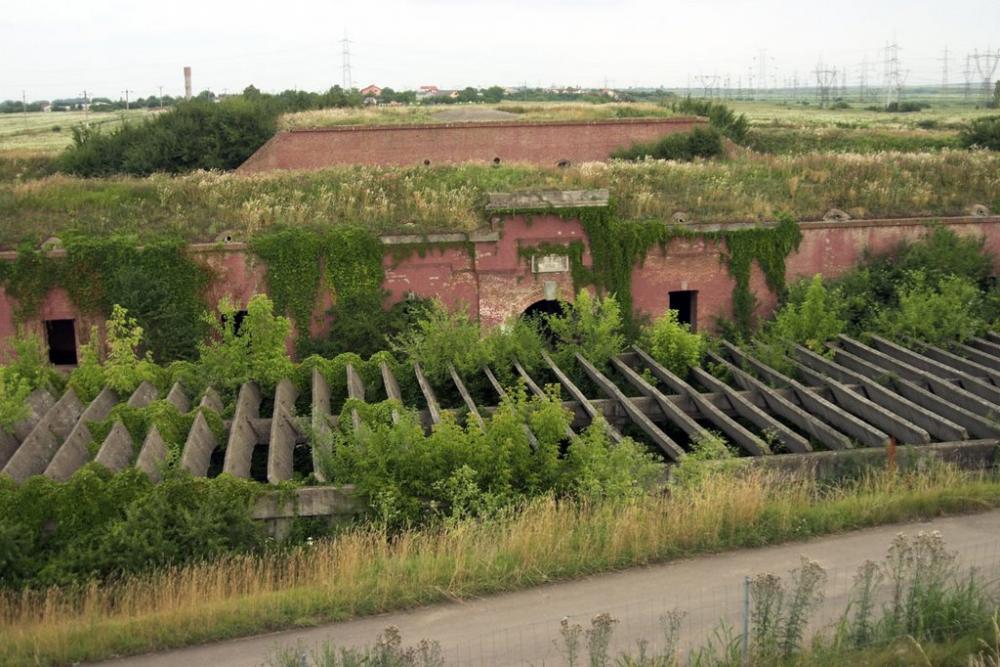 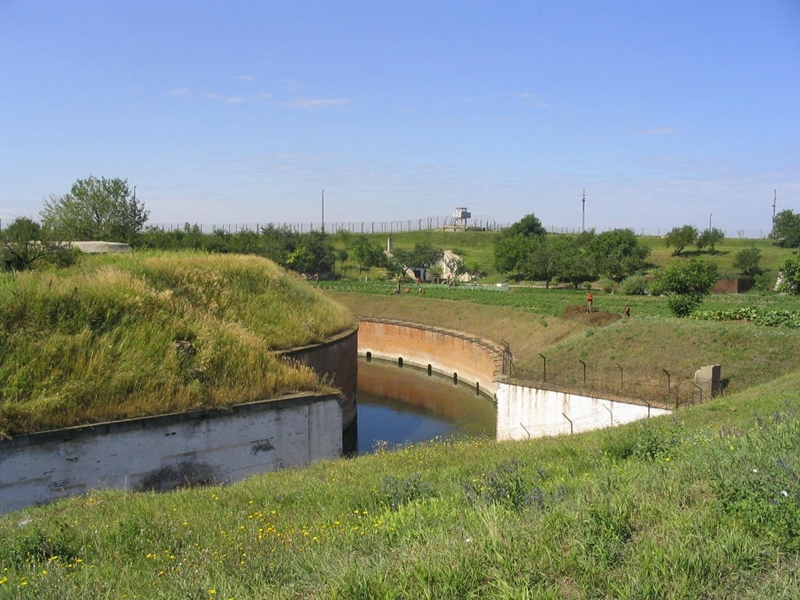 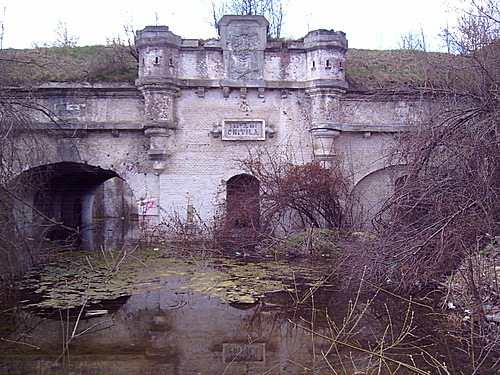 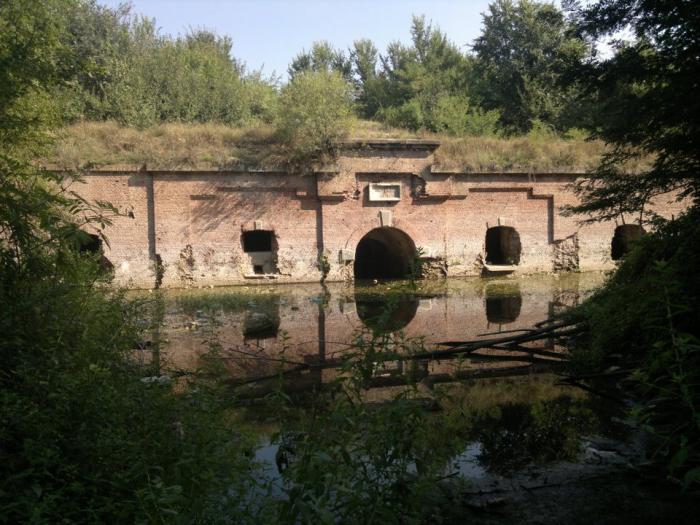 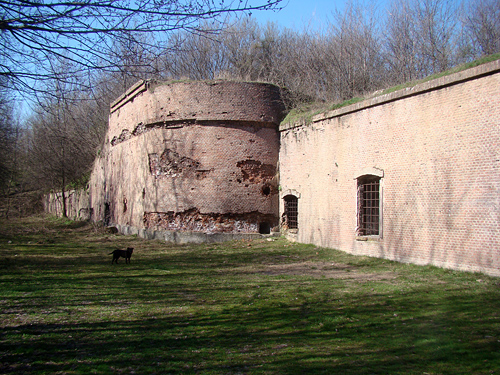 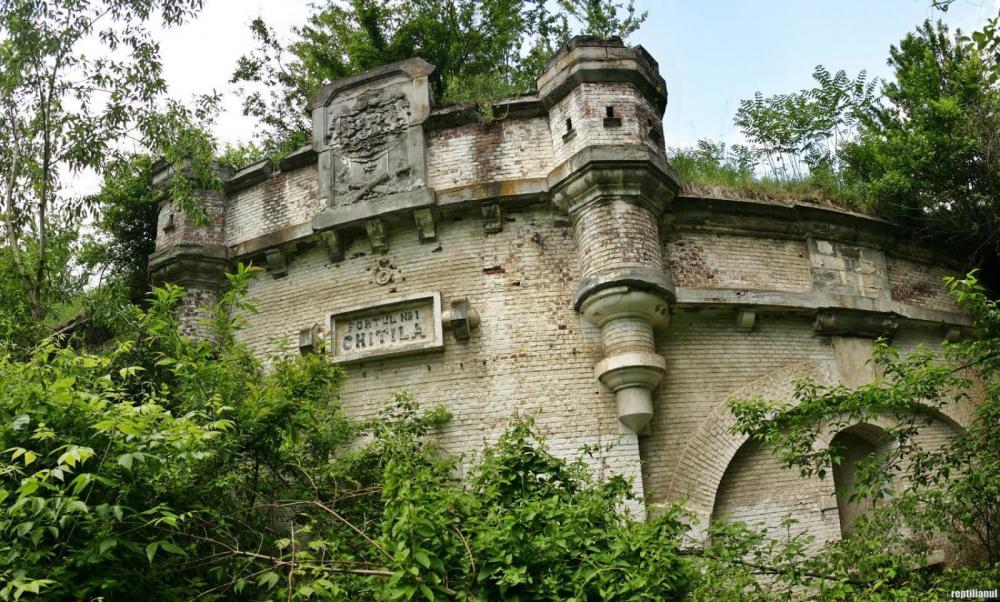 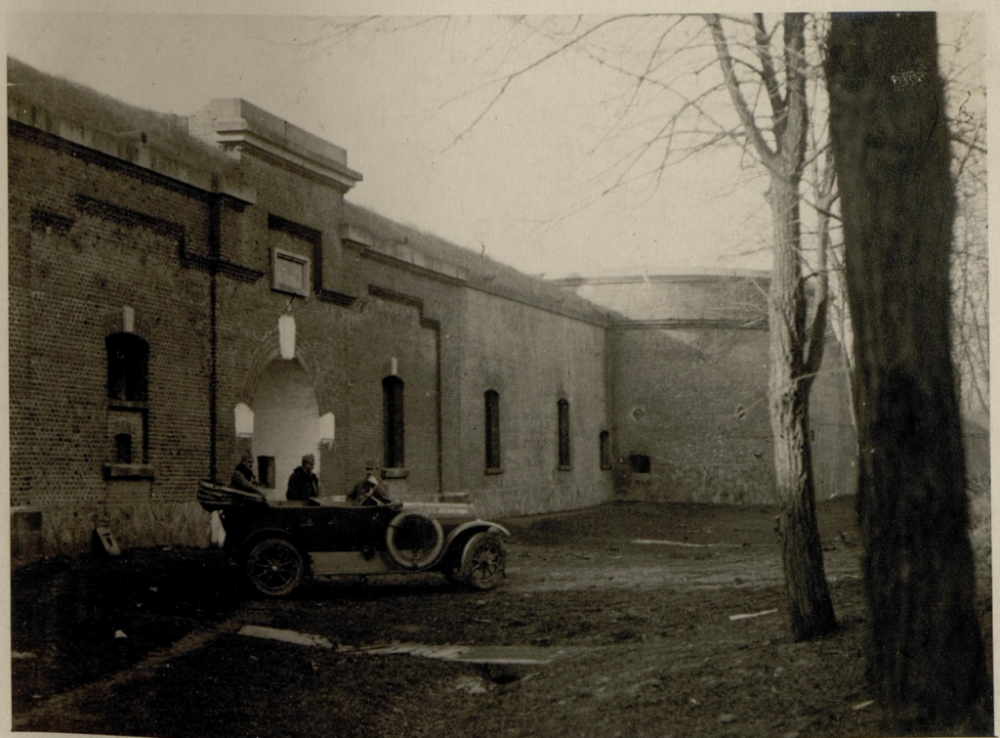 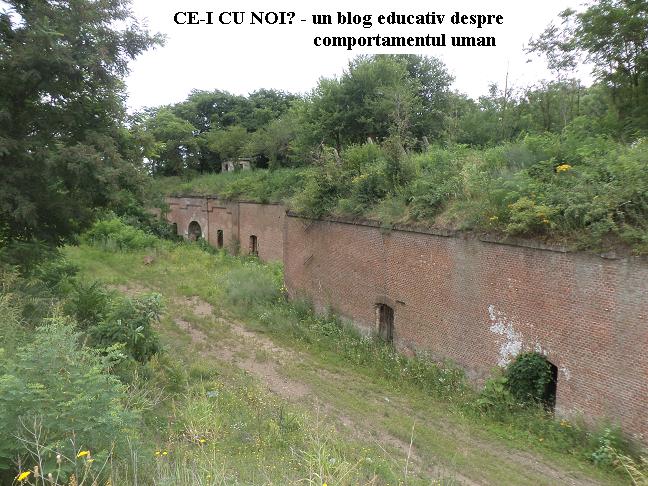 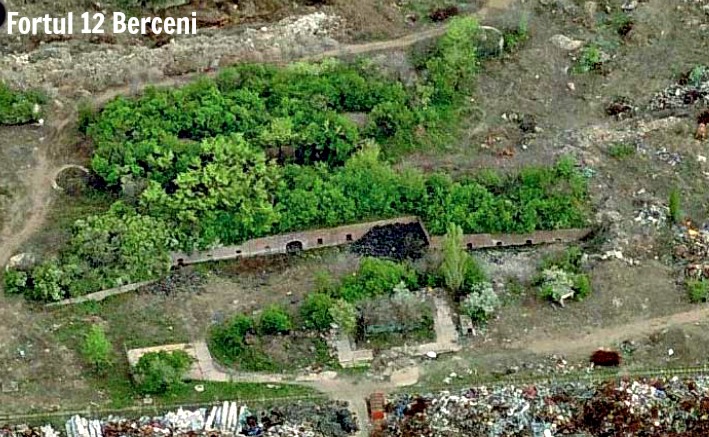