Yesterday, there was 1st of December, and all the Romanians celebrate this year 99 years since the Great Reunification of 1918. But the national day was not the same in the last 150 years, having different dates. Romania's national day ran from 1866 to 1947 on May 10, then from 1948 to 1989 on 23 August. By law no. 10 of 31 July 1990, promulgated by President Ion Iliescu and published in the Official Gazette no. 95 of 1 August 1990, December 1 was adopted as a national day and a public holiday in Romania. This provision was resumed by the Romanian Constitution of 1991, Article 12, paragraph 2. The anti-Communist opposition in Romania advocated in 1990 for the adoption of 22 December as a national holiday, a fact recorded in the transcripts of the parliamentary debates.In 1990, after the 1989 anti-communist revolution, the NSF-dominated parliament refused the opposition's proposal to adopt December 22 as the national holiday of Romania. On the background of the inter-ethnic confrontations in Târgu Mureş in March 1990 and the mining of 13-15 June 1990, the Romanian Parliament adopted on July 31, 1990 the Law no. 10 of 1990, which repealed the Decision of the Council of Ministers no. 903 of August 18, 1949, declaring August 23 as a national holiday and proclaiming the day of December 1 as the national holiday. Law 10 of 1990 does not specify the meaning or reason for the election of December 1 as the national day of Romania. The law passed in 1990 by the FSN-dominated parliament and promulgated by Ion Iliescu aimed at combating the sympathies related to the monarchical tradition of Romania with the historic national feast on 10 May, as well as countering the demand for anticommunist opposition to adopt the day December 22 as a national holiday. The election of December 1, though unexplained, made reference to the unification of Transylvania, Banat, Crisana and Maramures with Romania in 1918, and the Alba Iulia Proclamation, which took place on 1 December 1918. The election of this day as a national holiday Romania was seen as an affront to the Hungarian minority in Romania, for which the day of December 1 meant a political loss. The first national day of December 1, whose central festivities took place in 1990 in Alba Iulia, was marked by political polarization, the speech of Corneliu Coposu, the then leader of the anticommunist objective, being interrupted several times by booze Petre Roman, the then prime minister, was pleased with the repeated interruption of the opposition leader's speech, which made President Ion Iliescu give him a sign to stop, gesture filmed and broadcast widely by the media.Historian Neagu Djuvara showed in an interview with TVR in 2011 that the election of December 1 by the Iliescu regime was a conjectural one, explaining that on December 1, 1918, only Transylvania and Banat were united with Romania, while the other the historical provinces, namely Bessarabia and Bucovina, were united at different dates. 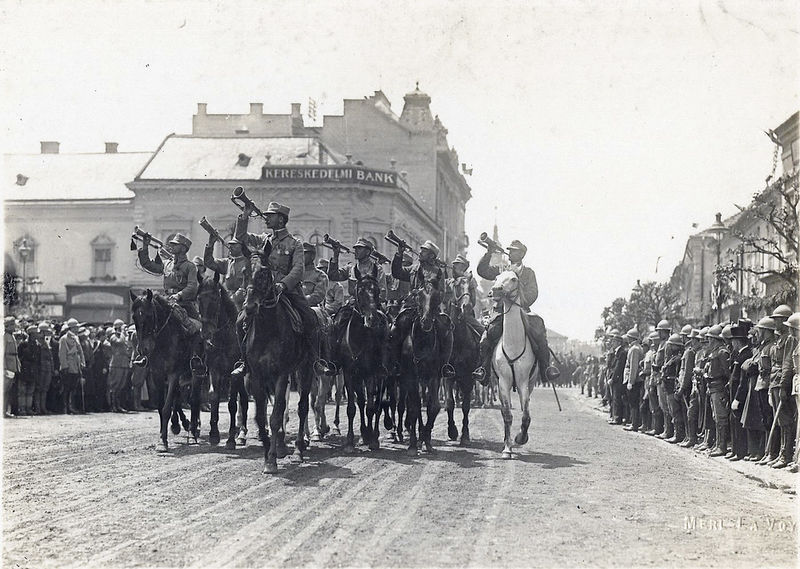