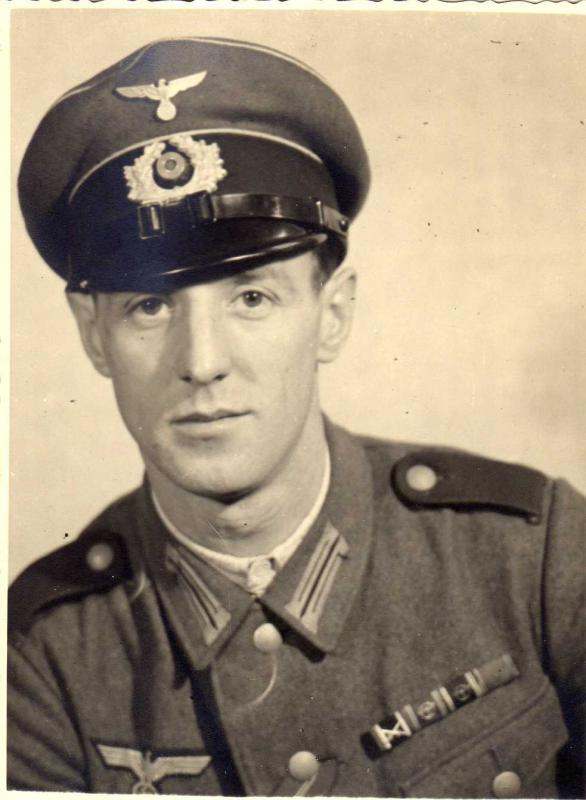 This is a perfect example of "context." This army Gefreiter is wearing ribboned awards including 15 and 10 years service in a uniformed formation of the NSDAP. These indicate he was a pre-1933 "Old Fighter" but whether SA, SS, NSKK, Political leader or ??? we just do not know. Unlike all the other Third Reich long service awards, RANK can not be taken for granted from the Nazi Party's awards.

If we encountered just the ribbon bar itself, would we ever guess that it had actually been worn--entirely properly and per regulations--by a junior Wehrmacht reservist?

Photo used by permission of Odulf.

© Odulf GMIC
0
From the album: