What Women Don’t Understand (about Men)

Originally I was going to write a blog titled “What I know About Women”; forty five minutes passed and the screen was just as vacant as my sixth-coffee-caffeine-induced-comatose stare. It was at this time that I realized I had exhausted the full extent of my knowledge in that field of research. True, a title such as “What I Know About Women” followed by a blank page would not only be quite humorous but at the same time sadly accurate. Lesser men would have been deterred by this revelation from continuing along these lines of exploration into the human condition but not yours truly. No, I simply decided to write about “What Women Know About Men”. Ha! Much easier I said to myself and poured yet another cup of coffee. By this time I had the shakes from a little too much caffeine so after wiping up the spilled coffee and the bottom of the wet cup (see, men can be trained my wife would love to interject here) thereby eliminating the coffee ring on the desk, I continued. The subject, what women know about men, would have to withstand the scrutiny of any scientific paper in order to be taken seriously. Under that condition I would, of course, have discount what women “think” they know about men as we all know that they almost always miss the point, well a man’s point; which would be the subject of this thesis after all. Let me ponder this for a moment... 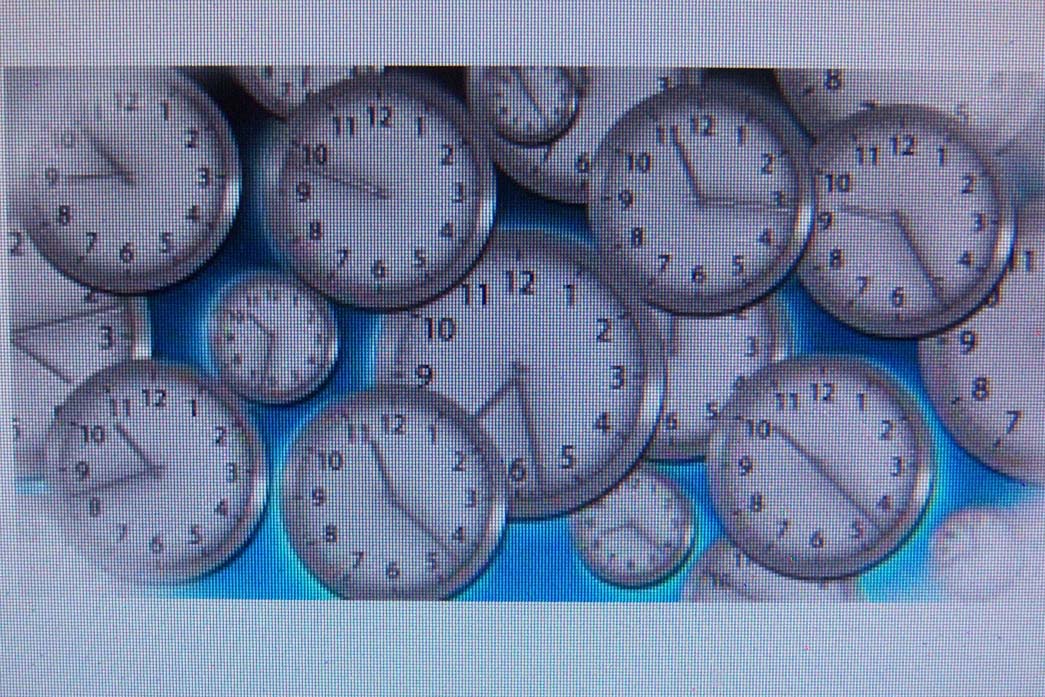 More blank screen, more coffee, can no long see straight, bright spots of light in front of my eyes. Brain stuck on “I Got You Babe” over and over. Oh, my God I’m in the movie “Ground Hog Day”. Need sleep, mind clearer in the morning.

Ah, the next morning and a revelation. 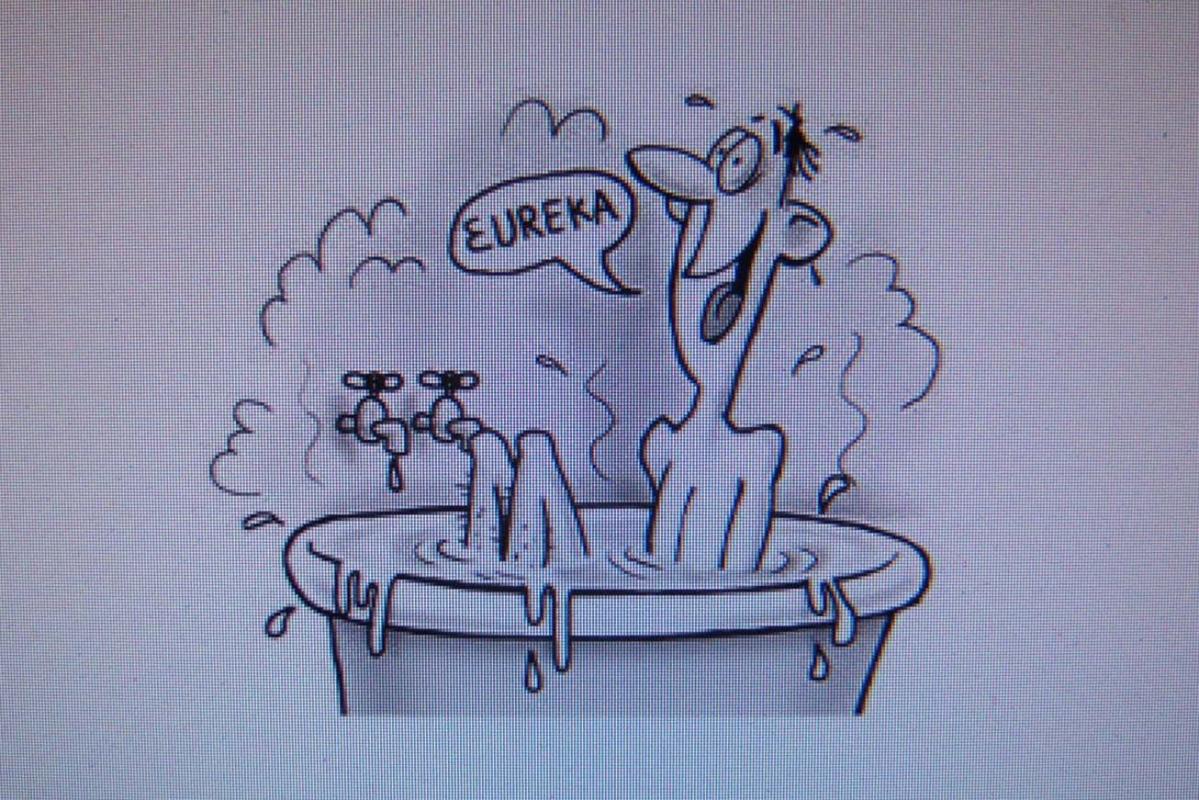 I poured myself the first coffee of the day, no I learned nothing from the previously evening, and sat down in front of my computer and typed the title of this month’s blog, What Women Don’t Understand (About Men) .

Even in my youth I realized that women were incapable, for the most part, of understanding men. For example most women don’t “get” the Three Stooges”. Understanding the Three Stooges is much like understanding the principals of Zen Buddhism. To understand either concept one must stop looking and allow Zen or Stoogeness to wash over you and then you can become one with the Stoogeness. Simple? Right? Obviously not according to any women I’ve known and the few unwary enough to accept my proposal of marriage. The other area of entertainment seemingly beyond the acceptance of their gender is Dr. Who. What’s there not to get about Dr. Who? I’ve been a Whoist, as they now call the fans of the good time lord, for decades and “getting it” has never really entered into my mind. The greatest part about Dr. Who is the exchange between a male Dr. Who fan and his girlfriend, or his wife. It’s usually best to have either one or the other. If that is not your situation then it is definitely best the two don’t ever meet. She asks, “What do you see in Dr. Who? To which you reply, “What?” She repeats “Who”. You say, “What are you talking about?” “Who” she replies, to which you say “You; I said what are you talking about”. Usually this results in her telling you to never mind, it no longer matters, knowing this could go on all night... with luck.

When it comes to attending gun and militaria shows they seem to be completely lost. Women can’t understand why men will get up at 04:30 on a Sunday morning, drive to their buddy’s house and then travel several hours to stand in line in order to be the first through the door of the show all in a blinding snow storm. Especially when she can’t get you out of bed in time to drive to her mother’s, on Mother’s Day, for dinner with her family. Ok, that one should be self-evident.

Most of this month’s blog was arrived at due to the renovations to my new office. Women seem to think that you should sweep and wash the floor and dust down the walls of an empty room before you start to bring in large cabinets. What’s with that? The cabinets are going to cover much of the floor and even the walls so who’s going to see if the floor was dusty before the cabinets went in? Then there’s the crazy idea that you should repair all of the nail holes and small damages to the walls and repaint. Don’t they realize that’s why you frame all of those huge photos, prints and documents? They’re great for covering up these so called defects. You can choose the correct width of framed picture in accordance to the spacing of the damage to the wall. It’s brilliant!

I’ll wrap this blog up with the one question that no man would seldom dignify with an answer, though I shall not shy away from doing so here. Question: “Why would you need a beer fridge in your office”?

Really? To keep the secretaries happy. Why else? 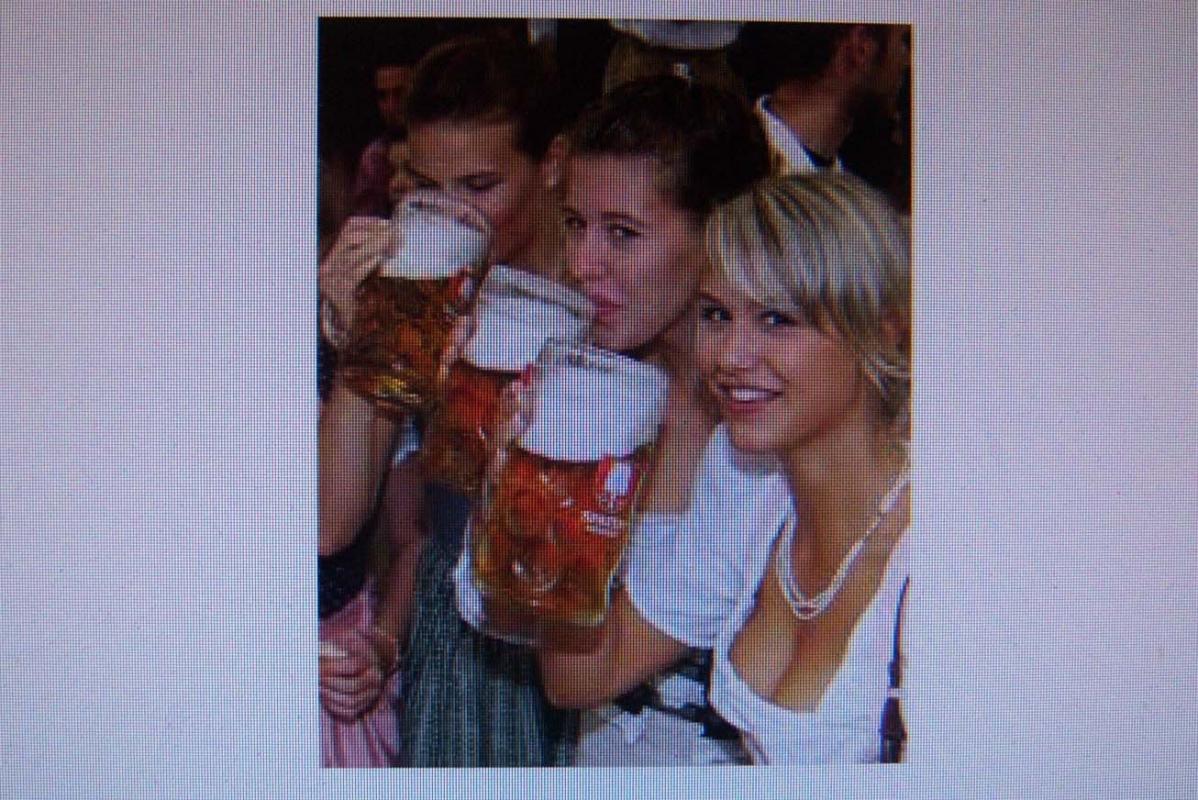