A dry dusty street in the Middle East, a group of soldiers is milling around and suddenly one soldier shouts, “RPG! Take cover!”  Just then a rocket propelled grenade steaks past, leaving a smoke trail behind, to explode on a vehicle completely destroying it.  Typical movie scene and total garbage.  From what I can tell a fired RPG travels at around 15 feet every 1/10 of a second, which makes the 3 some odd seconds for the soldier (actor) to deliver his line more than a little ridiculous.  Not being a military man I can only go by videos of the firing of a live RPG and in my eyes it would seem the weapon’s trigger is depressed and seemingly instantaneously the target explodes.  The other thing most movies and documentaries miss the mark with it the smoke trail.  Movie rockets are fired, many times, attached to a wire, strung from the supposed location of the shooter to the target.  The weight of the rocket deflects the wire and the resulting, so very important, smoke trail dips toward the ground then rises up just prior to striking the target.  Details such as these, or rather the lack of attention to details drives me insane (I know, it was a short trip).

You could argue that the documentary was written for American audiences and that all American know how tall the Empire State Building is.  However, if it were written for a Canadian audience and they said the rocket was a tall as three CN Towers (located in Toronto) then that would make all the difference.  No, not really as I don’t know how tall the CN Tower is while I sit on my couch avoiding any form of exercise other than having yet another coffee.  The CN Tower by the way is 553m tall, and if you were to have enough coffees then your heart rate would increase giving you a cardio vascular workout without ever finding the need to travel to Toronto to check out the tower; I’m just saying...

Supposing I am standing at either the Empire State Building or the CN Tower, or even the Eiffel Tower (at 301m. tall) the idea of two additional structures one on top of the other is pretty well unimaginable.  I don’t even think you could see the top of a “pile” of Empire State Building as it would be 1,143m. In height... or would that be 1,329m.?  Either of which would give King Kong a nose bleed.

Another ridiculous measurement is those given in the number of elephants. What the hell does that even mean?  African elephants or Asian elephants?  African elephants weight an average of 1,048kg. more than Asia elephants.  If ten elephants of weight can vary by 10,048kg. this means the weight measurement could vary by two extra elephants!  I mean, it is difficult enough to locate and get ten elephants together on some giant weigh scale and now, according to the potential for variance, I will need an extra two elephants standing by just in case I need them?  This is as mindless as simply saying, “Gee Jimmy that (object) is really, really heavy; a lot more than your Daddy can lift, that’s for sure”.  Just give the height or the weight, any other means of description is pointless and makes me wonder if the documentary producers even know the correct measurement in the first place; unlike me I guess they don’t have the internet.

I was watching a documentary about an American air craft carrier the other evening and the commentator said that the ship was so many football fields in length.  Yep, here we go again.  American football fields are 91.4m long and Canadian ones are 100m.  Wait a minute, what about those who will confuse “real” football with soccer.  The length of a football pitch according to FIFA is 100-110m.  Just to be clear the documentary was about the Nimitz-class carrier which is 333m long (1,092 feet).  Just how many elephants it weights I don’t know. 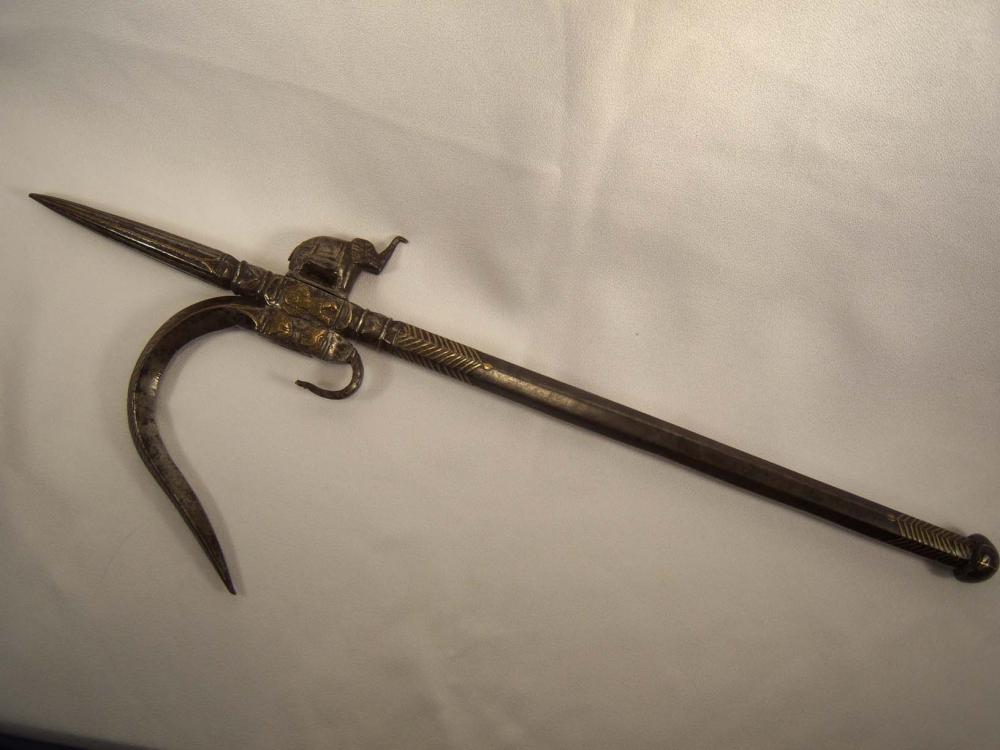