It has taken a while but the Home Office has moved two doors down the hall and the vacated room is now converted over to a second collection room.  My dear astute wife is starting to suspect a form of Lebensraum is taking place within our home.  She has countered my resent move, generated by the need to expand my territorial claims, with a policy of her own which states that she will concede the space but this is the last time appeasement will be offered before some undisclosed action is taken.  I have assured her that if this latest claim is granted then I will make no further territorial claims.  Of course the agreement was written on a piece paper which she proudly waved to the family proclaiming that there was to be peace in our time. This is strangely starting to sound familiar.

Like the size of most collections mine has waxed and waned over the years yet continued to survive in one form or another to the point where the space is filled and a move was necessary.  You will notice, as did my dear wife, that the option to sell off large sections of the collection never seemed to enter this equation.  To be fair I have reduced the collections somewhat in the past couple of months, getting rid of a lot of “smalls” both military and non-military antiques.  Naturally some of the items were used in trade for other collectables and the cash realized from the balance of the sold items was quickly rolled over into even more military collectables.  My latest obsession is a renewal of an old passion for British military swords, specifically Victorian and older.  So while at first it might have appeared that I was indeed reducing the size of my collection (my initial intention) as soon as the cash was in hand something took hold of my better judgement and more items were secured.  The other factor that foiled my good intentions was that the items traded and sold were indeed “smalls” but the items I gained in their place were swords; so not so small.

Even though the move was not of any great distance there was the usual complaining from the staff here at The Home Office.  The computer needed to be moved and hooked up and book cases relocated, new sword racks constructed and a lot of rearranging so that neither collection room  looked too sparse, though the new room (former office) has ample space for a couple more years of collecting available.  A large and very comfortable arm chair was “liberated” from the family room and after turning it on its side, with a lot of manipulation through the door way, found a new home.  I doubt this chair will be reclaimed by the family as it was very difficult navigating it into the room, though it may end up costing me for a new chair to replace the vacant spot in the family room.  Perhaps they won’t notice.

Since I seldom post photos of myself or the staff members here at The Home Office I decided to make an exception this time, especially for those who wonder if there really is a Home Office complete with staff.  The photo below is of us and our move and a second photo thrown in just for fun shows a group of friends at a military show contemplating the purchase of a new addition to one of their collections.  The fellow looking on from the right hand side of the photo seems to have done well, scoring some nice Swiss military equipment.  Well done!

That’s all for now as I am going into the new room with a cup of coffee to relax in the arm chair and admire the new additions to the collection. 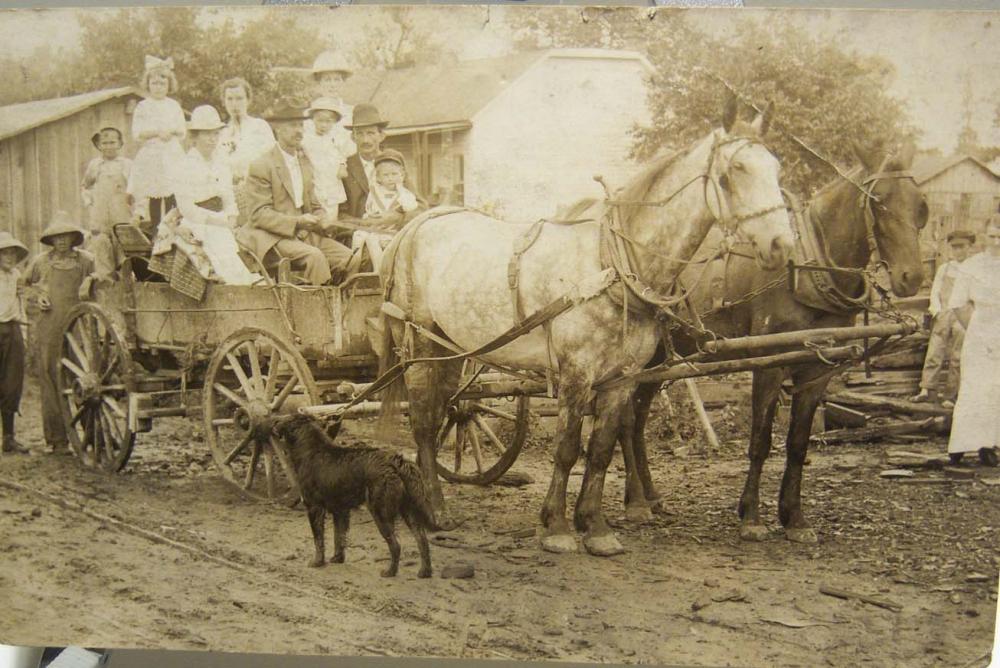 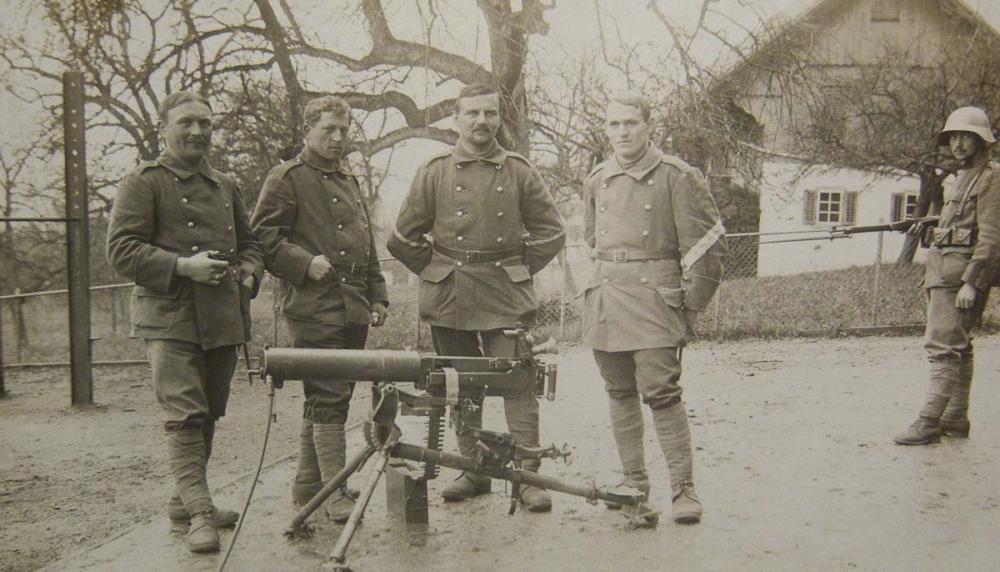