It’s that time of the year when being a cynic and more than slightly sarcastic becomes just too easy.  With the in mind I decided that I would leave the stating of the obvious hypocrisies of the season to younger cynics just starting out in their careers and make this blog more of a public service to the members.

It seems that all the yearlong we answer question after question solving problem after problem as they arise then that annual question that seems to have no answer is thrown at us. “What do you want for Christmas?”   The mind goes blank and all that we seems able to offer in the way of response is, “Oh, I don’t know, don’t worry about it; I’ve got everything I need.”  Well, my friend, if you have everything you need you just aren’t trying had enough.  I think books are one of the best gifts one can receive, if not books themselves then a gift card from a book store.  With this in mind I would like to suggest four books that I believe to be most useful for the collector and history buff.  I have not included prices as they fluctuate greatly from country to country and a search of the Internet will fill in any details I have forgotten.

The first two are for those interested in swords.

The British Cavalry Sword 1788 – 1912, Some New Perspectives, by Richard Dellar Is perhaps the best book on the market today that specializes in the British Cavalry Sword.  This is one of the newer books available and at 326 pages and with lots of photos it is a wealth of information on the British Cavalry Sword.  I spend a good deal of time researching British swords and cavalry swords in particular and would not want to be without this book in my library; to call it the definitive work on the subject would be a gross understatement. I have recently been in contact with Mr. Dellar and he informs me that a companion volume to this book will be ready for sale in the early part of 2019.  If interested in this book you can email the author directly at http://thebritishcavalrysword.com. You will not regret this purchase and I dare say the companion volume as well when it hits the market.

British Military Swords, 1786 – 1912, the Regulation Patterns, by Harvey J. S. Withers is a very good resource for the identification and study of British swords in general.  The 176 page book is crammed with photos of each sword and the details of those weapons in full colour and covers all British swords including cavalry, infantry and department swords.  This is perhaps the best book for any collector and especially for those who want a general and quick reference.  I find myself thumbing through this book over and over when I start to research a new sword for the collection.  The author also includes a price guide but I would caution the reader in using this guide for anything except museum quality specimens.  The swords you will encounter at shows or on websites are worth well below the figures stated. I would whole heartedly recommend this book to any collector at any level of sword collecting or for those who occasionally encounter a British sword and would like a quick reference book.

The next two books, both by D. A. Kinsley, deal with British history and may easily be found for sale on the Internet.

Swordsmen of the British Empire, by D. A. Kinsley is a collection of letters and memoirs of British officers, soldiers troopers and naval personal from time periods dating from before the Indian sepoy mutiny to the Boer War. These are personal accounts of swordsmen who were there and in the thick of battle.  The 630 page book, with the last 230 containing period artwork of battles is one you will find hard to put down.  Mr. Kinsley’s narrative between the sections only serves to heighten ones interest and adds greatly to this fascinating volume.  I would call this book an eye opener as to the effect of the sword in battle, a subject all but lost to the modern student of British conflicts.

They Fight Like Devils, Stories From Lucknow During the great Indian Mutiny, 1857 – 58, by D. A. Kinsley is again a collection of letters and firsthand accounts of the taking of Lucknow from the hands of the mutineers.  At 224 pages it is another book that is hard to put down once you start reading.  Since these two books are firsthand accounts of the ferocity of the fighting, on both sides, there is no exaggeration through literary licence. Some of the actions are covered by two or even three different writers giving the most accurate portrayal of the fighting during this horrific struggle.  This is a very easy read and like the other book noted above the narrative written by Mr. Kinsley acts to set up the next section very well and makes for a smooth almost story-like book.

If you are interested in any of these books but have further questions please feel free to send me a PM and I will try to answer them as best as I can. 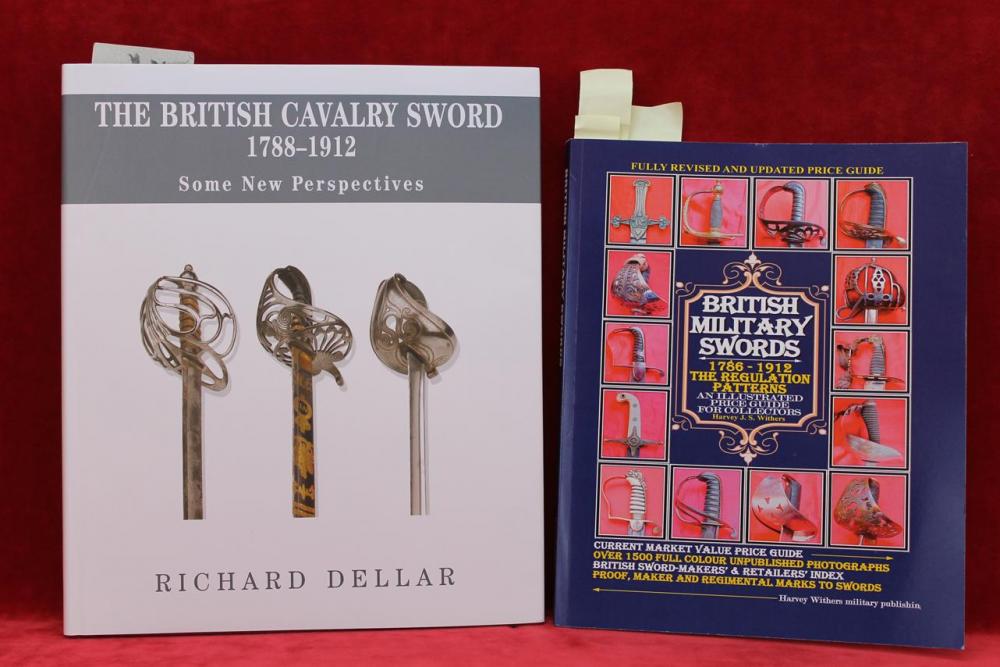 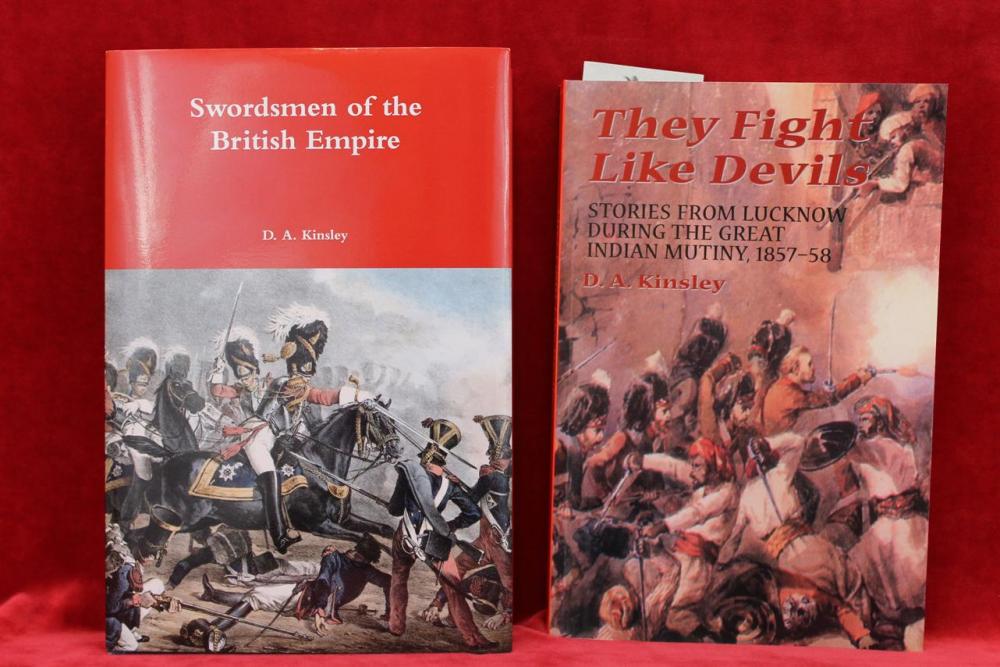