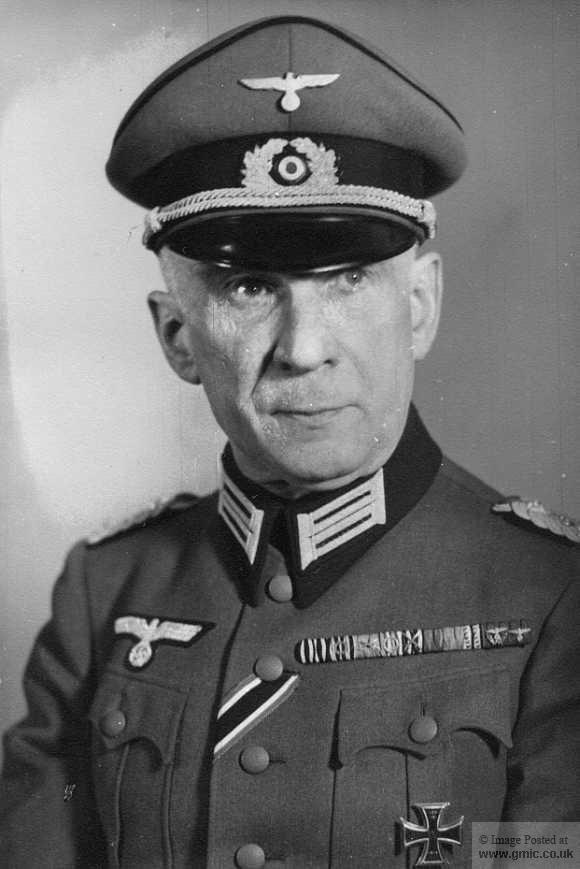 He served in the W?rttemberg army and Reichsheer 1897-1931 and was then "Angestellt" in the Field Equipment Inspectorate until 1941. He was then reactivated, promoted to Generalmajor 1 July 1942, and permanently retired on 30 June 1943.

His is an atypical career to have earned the Wehrmacht 40 Years Service award, since he was a career combatant officer and winner of W?rttemberg's highest award for bravery in WW1. But for whatever reason, his career hit a dead end after his promotion to Oberst in 1930, and he spent 12 years in grade in a dead end technical support staff position. He commanded the Armee Waffenmeisterschule 1941-43.

My thanks to webr55 who spotted this for me and made the ID from eBay scans.