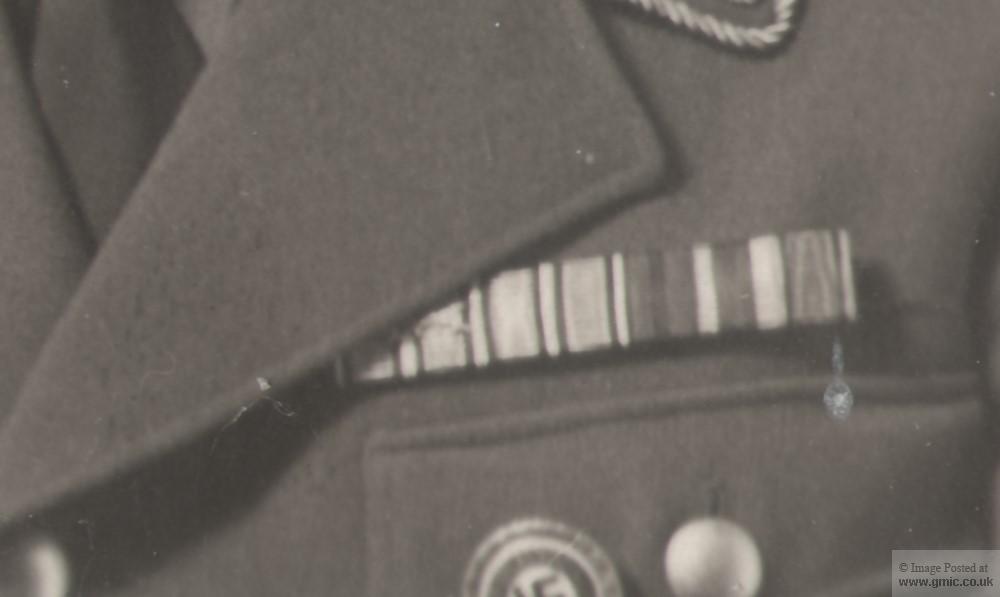 Only An Austrian WW1 Veteran 01

We very often find German sized ribbon bars that must obviously have dated after the 1938 Anschluss, yet have no Third Reich awards on them. See the numerous examples in the Third Reich section of the main article text.

So here we see: