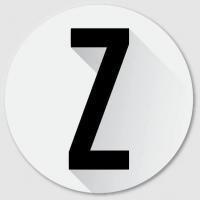 By ErwinZ,
May 3, 2020 in Germany: Imperial: Rick (Research) Lundstrom Forum for Documentation and Photographs