The Korean War is NOT forgotten 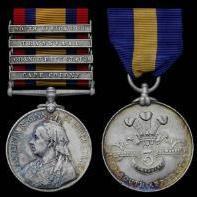 By azyeoman,
December 21, 2012 in Modern Campaigns and Conflicts

Very nice collection! The Korea-period Van Heutsz cap badge is particularly good! Just one thing though - the Royale 22e R. shoulder title is a 1960s' varient and should be in felt rather than US 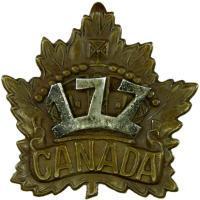 Very nice!  And fairly rare, I would think, especially outside Greece.  Thanks for sharing.