What I would term as odd or bizarre human behaviour has always interested me and the search for why people act as they do has not only fascinated me but at times eluded my powers of comprehension. The person who said that there is nothing as funny as a barrel of monkeys obviously was not, at the time, situated in a room full of people. Since politics and religion are subjects non grata here on the GMIC, and rightfully so, I will resort to the plethora of other subjects that I personally find irritating; subjects upon which I obsess.

Straight off I will say that I do not tend to keep up with modern lingo as used in today’s internet communications. Using the letter “n” to represent the word “and’ or ISO (in search of), IMO (in my opinion) and BRB (be right back) simply seems as foreign to me as putting maple syrup on your French fries (chips for those of the British persuasion).  This brings me to today’s rant, so get ready as this is probably going to ruffle some feathers.

Why do people insist on using avatar names? For the most part I am talking about avatar names on the internet in general, You Tube, as an example rather than a forum such as ours. Since I have admitted that I do not keep current on modern terms perhaps I just don’t know what the term avatar means.  Upon looking it up I found that in Hinduism it is a manifestation of a deity or released soul in bodily form on earth: an incarnate divine teacher.  Well, this could not be the definition I am searching for as we are not allowed to talk about religion here and from some of the comments on the internet I can ascertain they not likely come from any form of divine teacher.  The next definition given was from the computing “world” as, “an icon or figure representing a particular person in video games, Internet, etc”. Ah, there we have it a suitable definition from which to work; something that represents a person on the Internet.

Of course I knew this ahead of time but why say something in a few words when a whole paragraph will do (besides I am paid by the word). Again I will reiterate that I have no problem with avatar names here on the GMIC as we do have very good controls regarding ungentlemanly behaviour.  Over the years we have seen a few members “cautioned” as to their conduct.  However, on the Internet in general that seems to be exception rather than the norm.  I never use an avatar name whether here or commenting on the Internet because if I am willing to put something down in writing I am will to stand by what I say.  If I am incorrect in my convictions I do stand to be corrected followed by my apology or expression of gratitude whichever is appropriate.

On the other hand I don’t see myself as an offensive sort of fellow, I have never found pleasure in kicking a cat for example, not even unintentionally.  There was an incident a number of years ago when one of our daughters arrived home late from her part-time pizza shop job sans her door key.  She decided that sleeping in the car was a poor choice and rang the door bell to awaken someone to let her in.  This resulted in my rushing through a darkened house to let her in before she woke the whole household. I should mention that we had a cat; a cat whose name evolved in proportion to his girth to the point where the kids aptly renamed him “Fat Tony”.  Fat Tony was fast asleep, his natural state when not gorging himself on Fancy Feast, or some other over-priced cat food. Unknown to me this lump of a cat was transfixed, due to his preponderance, to the floor in line with my path of travel. My left foot apparently just missed him however my right foot made contact with the force of a footballer (soccer player for those of you of the North American persuasion).

As a science lesson this is an example of Newton’s First Law of Motion, sometimes referred to as the Law of Inertia, “an object at rest stays at rest and an object in motion stays in motion with the same speed and in the same direction unless acted upon by an unbalanced force”. Just to clarify, the “object at rest” and the “unbalanced force” represent the lethargic and comatose Fat Tony. The “object in motion” being yours truly. Imagine, if you will, a football player taking a penalty kick or attempting to kick a field goal (depends on your definition of football) and the ball is replaced by an anvil.  Suffice it to say that the object in motion, in this case, still stayed in motion though transformed from a vertical state to a horizontal one in a split second.  Thus ends the science lesson and the answers the question as to why you never kick a cat, or at least not Fat Tony.

To return to the question at hand, why do people use avatar names?  Do they feel more at ease giving an opinion and if so what is it about expressing their ideas that frightens them.  Is it giving free range to rude and crass people?  Well, sometimes. Perhaps it much the same as using an avatar picture, such as the Canada General Service Medal’s reverse that I use.  It hints that I am a Canadian and it is a bit of fun, after all life without a little whimsy would be most dull. At times I find it awkward to respond using the avatar name as it is just too impersonal, therefore I usually simply make the response and live with the feeling that I have failed to act in a polite manner by not starting with “Hello X2bKl9”, or whatever their avatar name happens to be.  I would like to see the use of a first name in the closing of an entry or response with “Regards (your first name here)” as an example.  At least a reply could be made to what would appear to be a real person and not some sort of Bot.  I do hope I used that Internet term for Robot correctly, in today’s terminology I run the risk that this is somehow an offensive term.  If so I apologize.

By now you must have realized that I had nothing for this month’s blog but I hope this amused you somewhat and gave some folks pause to think.

Brian (a real person not an Internet Bot). 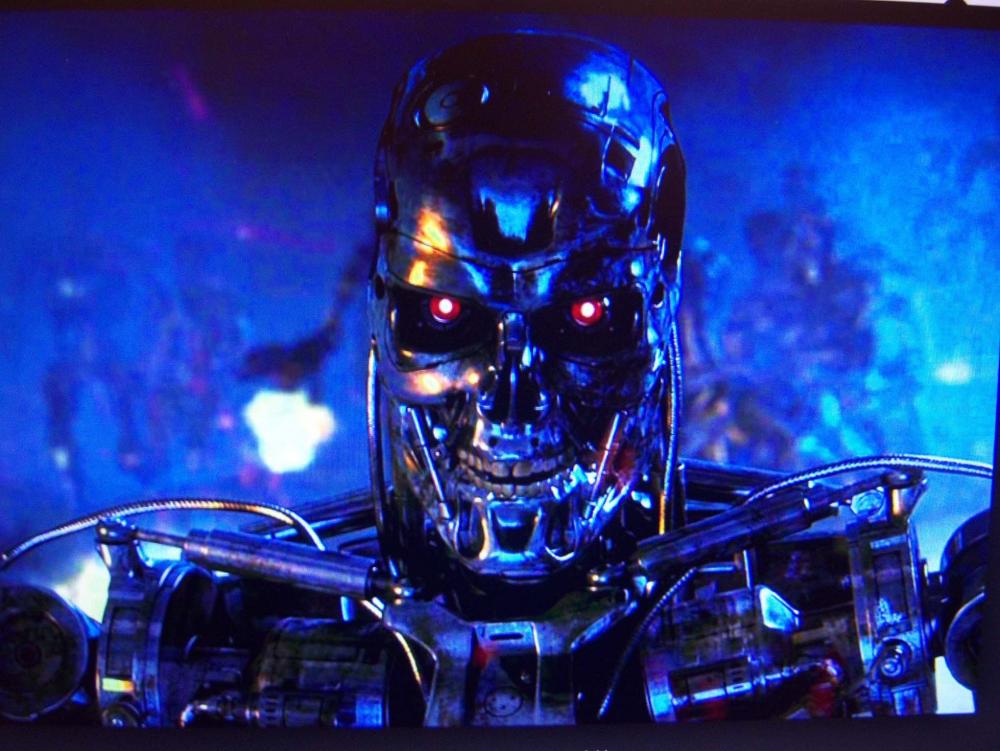