The greatest award collector of The Netherlands 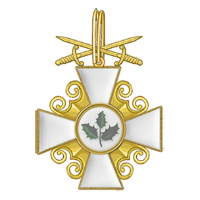